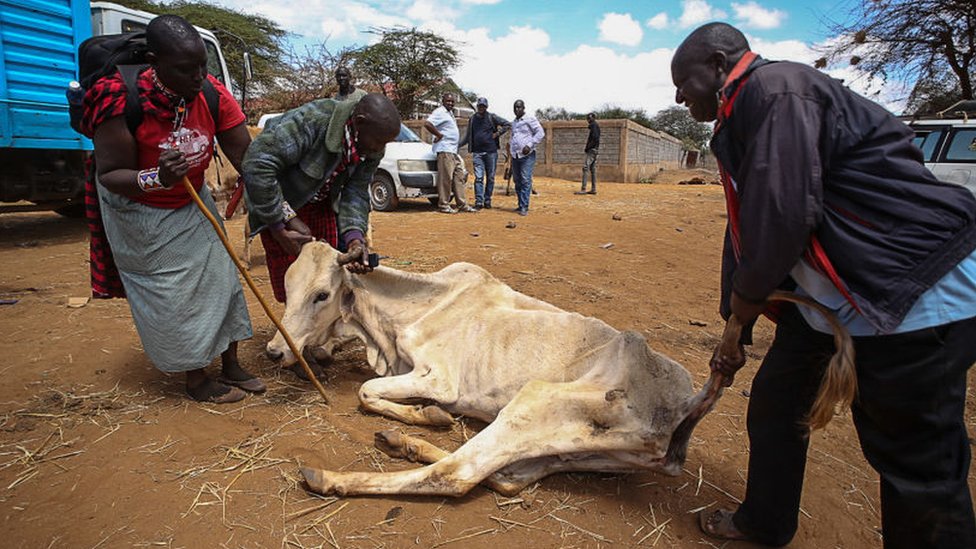 As Kenya prepares to commercialize GM crops, there is opposition from some farmers and campaign groups who question their safety.

“You make what we eat worse than it is,” accuses farmer Eva Wanjiru.

She is concerned that many Kenyan farmers will start using genetically modified (GM) corn seeds early next year after the government recently lifted a 10-year ban on cultivation.

The seeds will be planted on half a million acres and are drought-resistant, the country’s agriculture agency says, helping to stem shortages caused by the lack of rain.

However, there is nothing to fear when it comes to eating genetically modified organisms (GMOs) on the human body, says Richard Oduor, a professor of biotechnology at Kenyatta University.

In any case, he says, GMOs are closely monitored once they are released.

Kenya is currently facing severe water shortages caused by four missed rainy seasons in a row amid one of the worst droughts the east African region has seen in four decades. This means the crops cannot grow, leading to warnings of a possible famine.

GM seeds are genetically modified seeds that produce desirable traits like drought and pest resistance – and because of that resilience, some have a more positive opinion than Ms Wanjiru.

They say the lifting of the GMO ban was prompted by a real need to ensure food security and protect the environment.

“Climate change, the severity of drought and the emergence of new pests such as fall armyworm and corn stem borer, as well as diseases such as corn lethal necrosis pose a real threat to nutrition, [cattle] Food security,” said Dr. Eliud Kireger, Director General of the Kenya Agricultural and Livestock Research Organization.

These diseases and pests destroy the corn crop. For example, fall armyworms will eat most of the vegetation as they make their way through the crop.

Food scientists also say the technology will reduce the continent’s dependence on food imports because it will boost production.

“We should embrace technology and see it as a partial solution to the challenges we face rather than the concerns,” said Dr. Murenga Mwimali from the Alliance for Science at Cornell University in the USA.

A 2018 review of studies on GMOs found that yields of GMO corn have improved over the past 20 years.

According to Kenya’s biotechnology regulator, there is evidence that costs are being reduced due to improved weed control, reduced use of pesticides and reduced labor.

The lifting of the ban means Kenyan farmers can now openly grow GM crops, as well as import GM food and feed such as GM white corn.

Maize is Kenya’s staple food and is grown on 90% of all Kenyan farms. It is used to prepare ugali, or cornmeal, which is the country’s most commonly eaten dish.

Agriculture is the backbone of Kenya’s economy and employs 80% of the rural population. Kenyan farmers rely on their crops not only as a source of income but also as a source of food for their families.

Ms. Wanjiru has been practicing organic farming for years at Kiangwaci in Sagana, 110 km (70 miles) northeast of the capital, Nairobi. On her 1 hectare farm she does not use any pesticides or hybrid seeds.

She believes there isn’t enough evidence to show that crops produced by biotechnology will help the country fight food insecurity.

“Most farmers who grow these GMOs complain about pests and diseases. If it doesn’t rain, they complain anyway [how] the harvest is going on in the yard. I don’t think it’s a solution.”

There are also fears that farmers who start using GMOs will become dependent on the companies selling the GM seeds and they will begin to dominate the market to the detriment of ordinary Kenyan farmers.

“Allowing these companies to dominate the production and import markets of key crops like corn is likely to affect the livelihoods of farmers who produce around 40 to 45 million bags of corn in Kenya every year,” said Claire Nasike, environmental scientist at Greenpeace Africa.

“The lifting of the GMO ban will also expose farmers to draconian intellectual property laws related to patents held by GMO multinationals. GM seeds are patented and this could bring intellectual property disputes to farmers whose farms have grown GM crops without their knowledge,” Ms Nasike continued.

But dr Stephen Mugo, director of the Center for Resilient Agriculture for Africa, argues that Kenya will not be at the mercy of multinationals.

“It’s a far-fetched thought because Kenya has the ability to develop GM crops. Most companies lease the technology they use to create new genes,” he said.

A survey conducted last year by the non-governmental organization Route to Food Initiative found that 57% of Kenyans do not welcome GMOs, which now need convincing.

A state agency tasked with overall monitoring and control of the transmission, handling and use of GMOs says the corn strains have undergone clinical trials and passed safety assessments.

Officials say they pose no risks to human health.

“We have checked all safety parameters within international standards and the experience of the last 26 years shows that there is no credible report on the impact on human health, animal health and the environment,” said Dr. Roy Muriiga, head of the National Biosafety Agency.

Kenya is the eighth country on the continent to authorize the use of GMOs. They are currently approved for cultivation in 70 countries worldwide.

But such assurances will not be enough to persuade a skeptical public like Ms Wanjiru to grow or eat GMO crops because of safety concerns and doubts about the projected economic benefits. 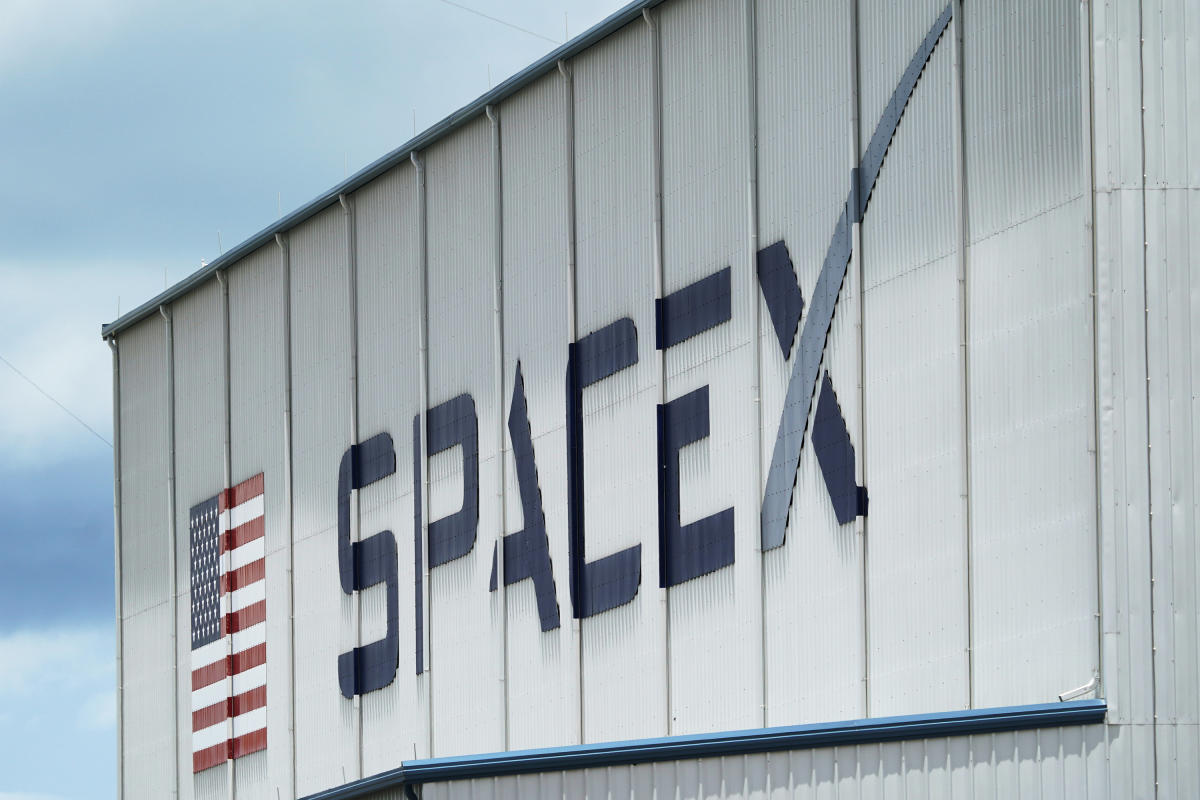 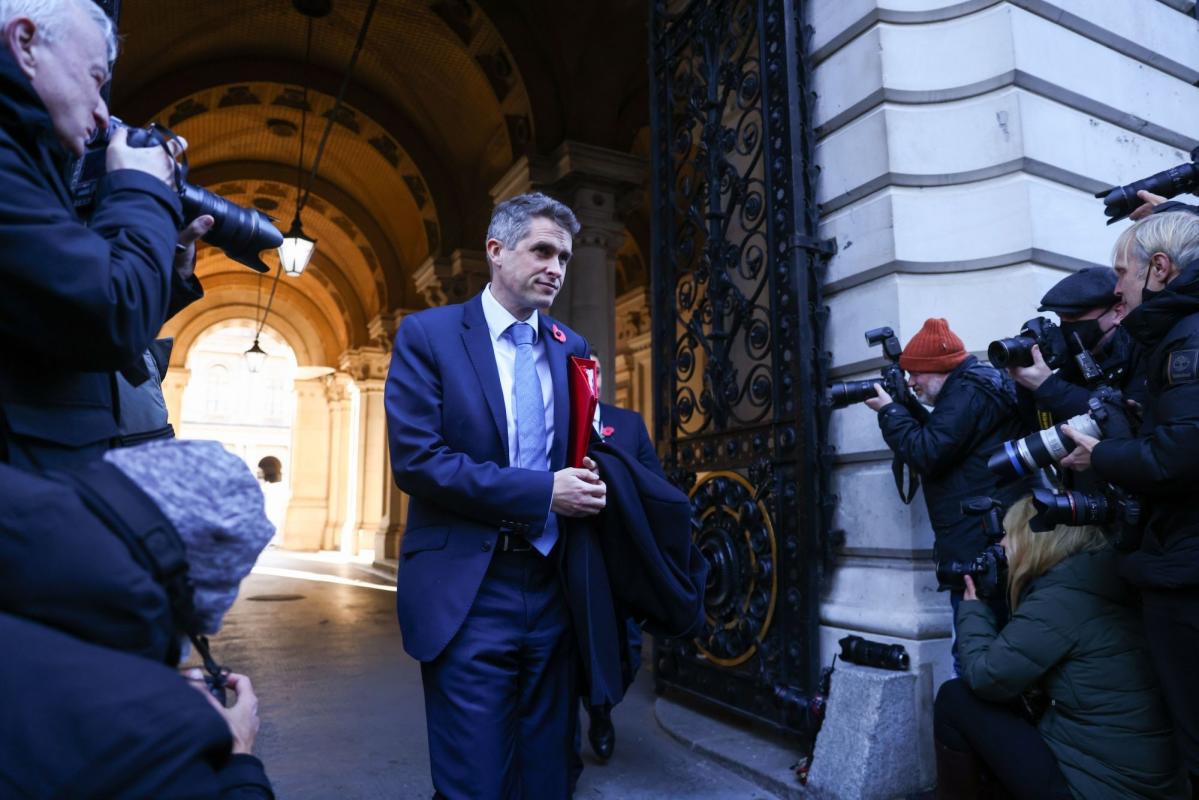 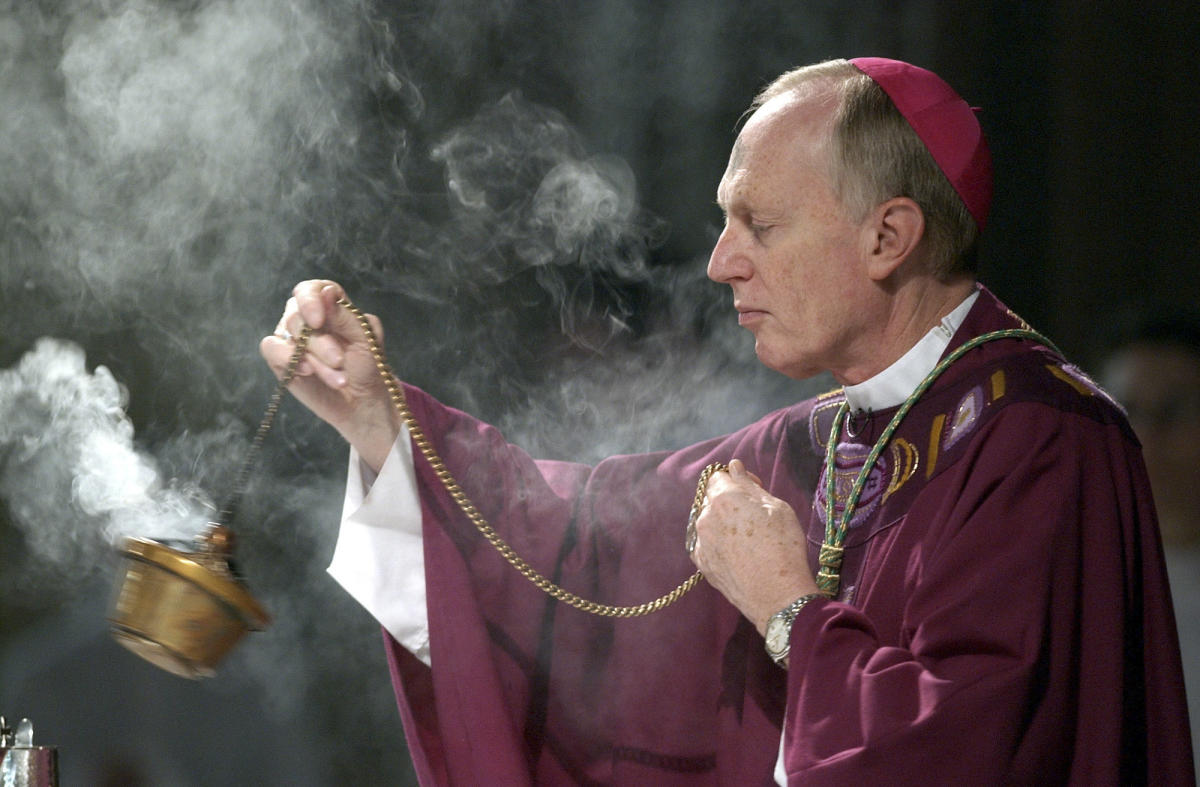 Accused Bishop of Albany asks for dismissal from priesthood