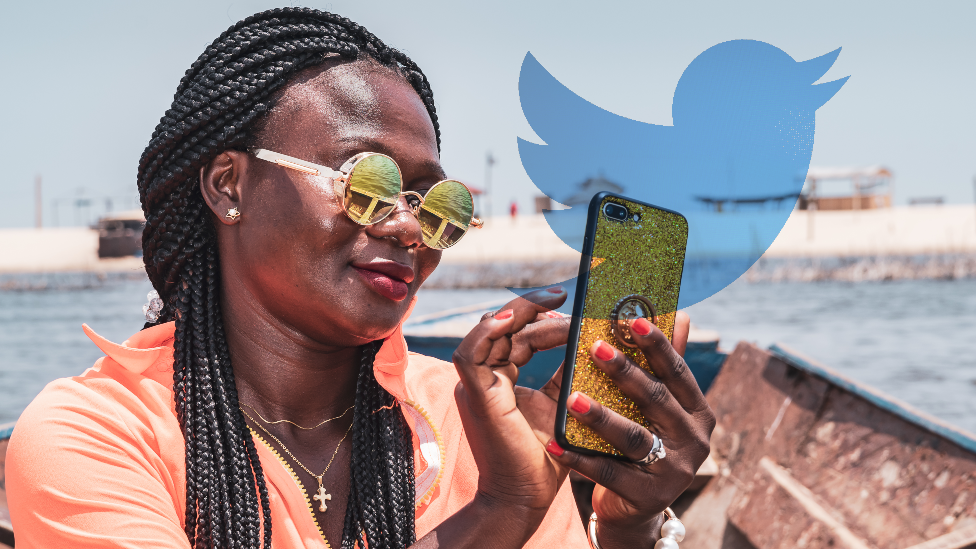 Twitter laid off almost all of its employees in Ghana, where its only office in Africa was located.

The company is “reorganizing its operations to cut costs,” according to the Twitter email seen by the BBC.

The layoffs were part of a global downsizing initiated by new boss Elon Musk.

The Ghana office opened to much fanfare last year when the company said it wanted to be more “immersed” in African talks.

Ghanaian employees have had their contract end messages sent to their personal accounts after being denied access to work email.

“It’s very offensive,” one person who asked to remain anonymous told the BBC.

“From the post to the lack of further steps to the tone of the letter. Just everything. Ridiculously insulting,” the employee continued.

According to the BBC, almost 20 people were employed in Ghana’s Twitter office.

The notice of termination indicates that the “last day of employment will be December 4, 2022”.

It is also against the law in Ghana not to offer severance pay, which the anonymous employees say they did not receive but are receiving their normal salary.

The letter from Twitter management also warned employees not to “contact or do business with any customer, client, government agency, bank, supplier or other employee of the company and to inform the company if contacted.”

It also urged employees not to take up any other employment or engagement until their last day with the organization and wished them the very best in their future endeavors.

Mr Musk, the new owner of Twitter, has laid off employees worldwide. He said he had “no choice” but to cut the company’s workforce as the company was losing more than $4million (£3.5million) a day.

Last year, Twitter announced it would be opening its first Africa office in Ghana to “get more immersed in the rich and vibrant communities that drive daily conversations across the African continent,” it said in an April 2021 statement.

At the time, Twitter praised Ghana for “freedom of expression, online freedom and the open internet,” with the news even being welcomed by Ghana’s President Nana Akufo-Addo, who described it as such “Excellent”. 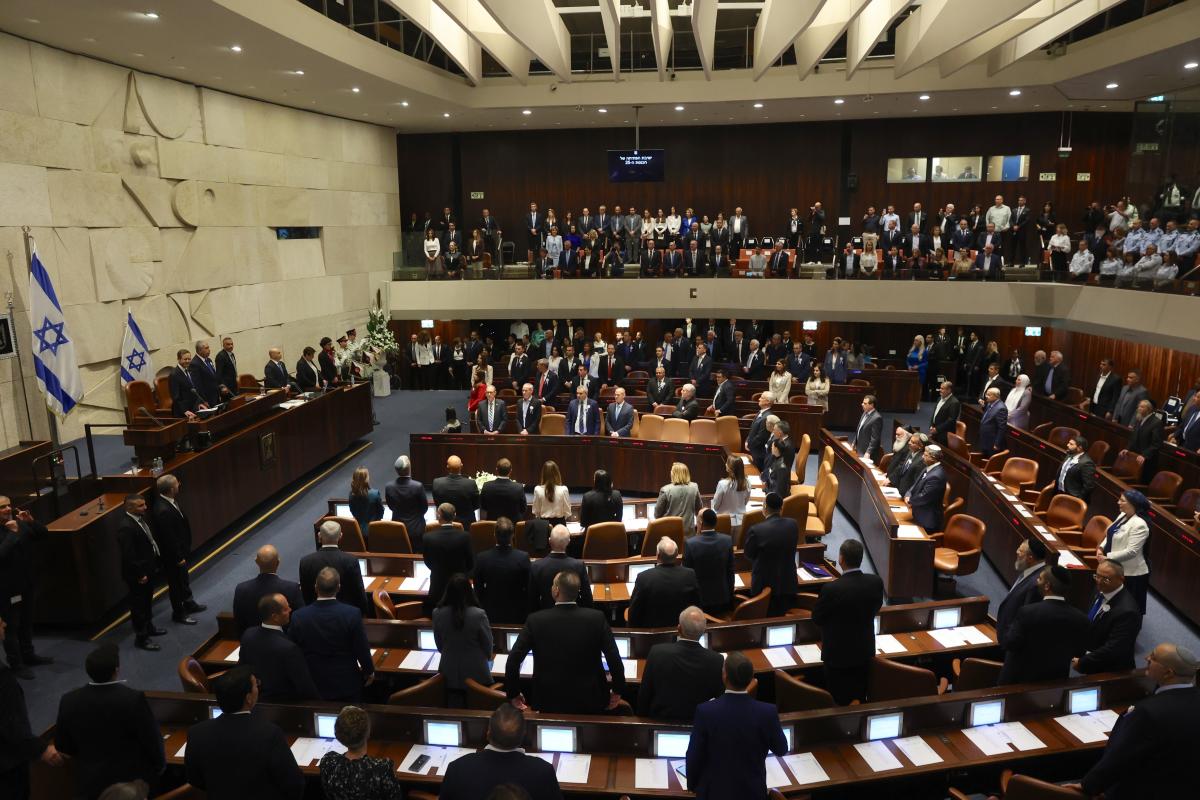 Israel swears in a new parliament, the most right-wing in history 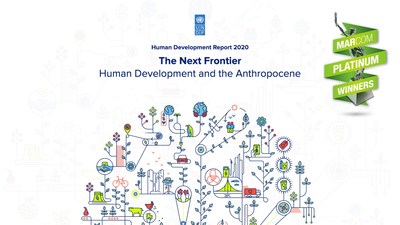 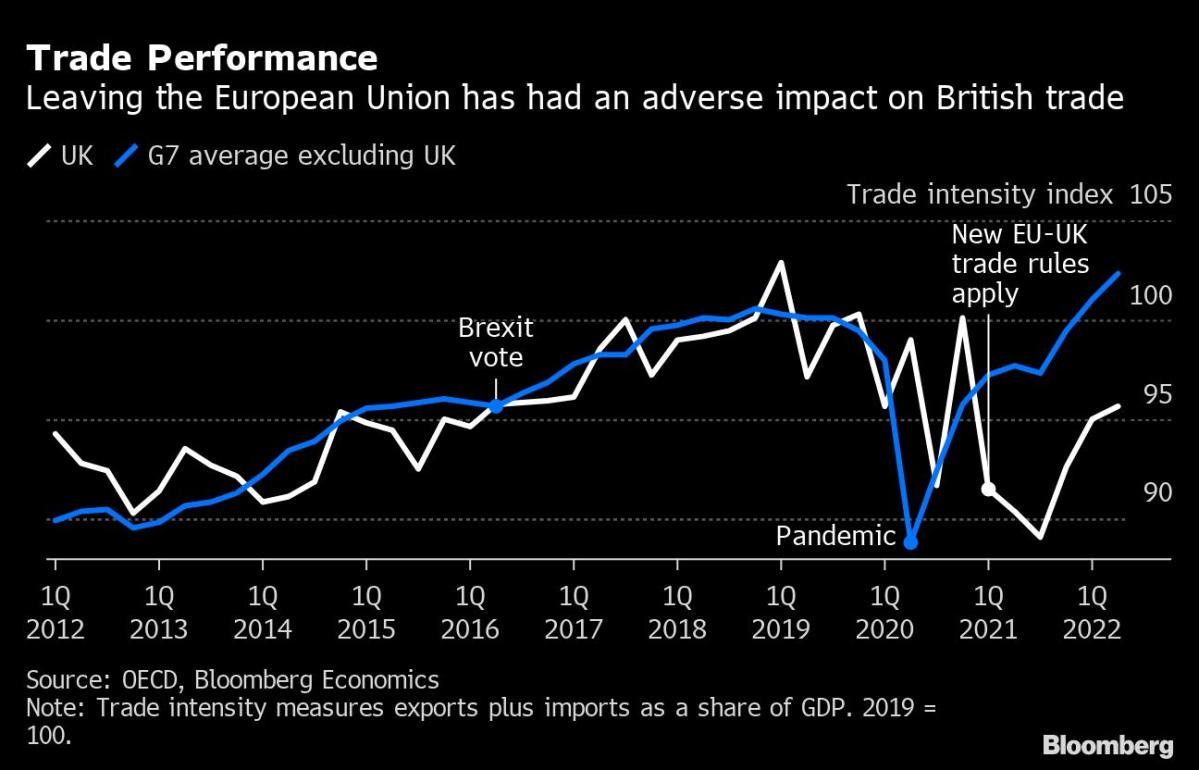