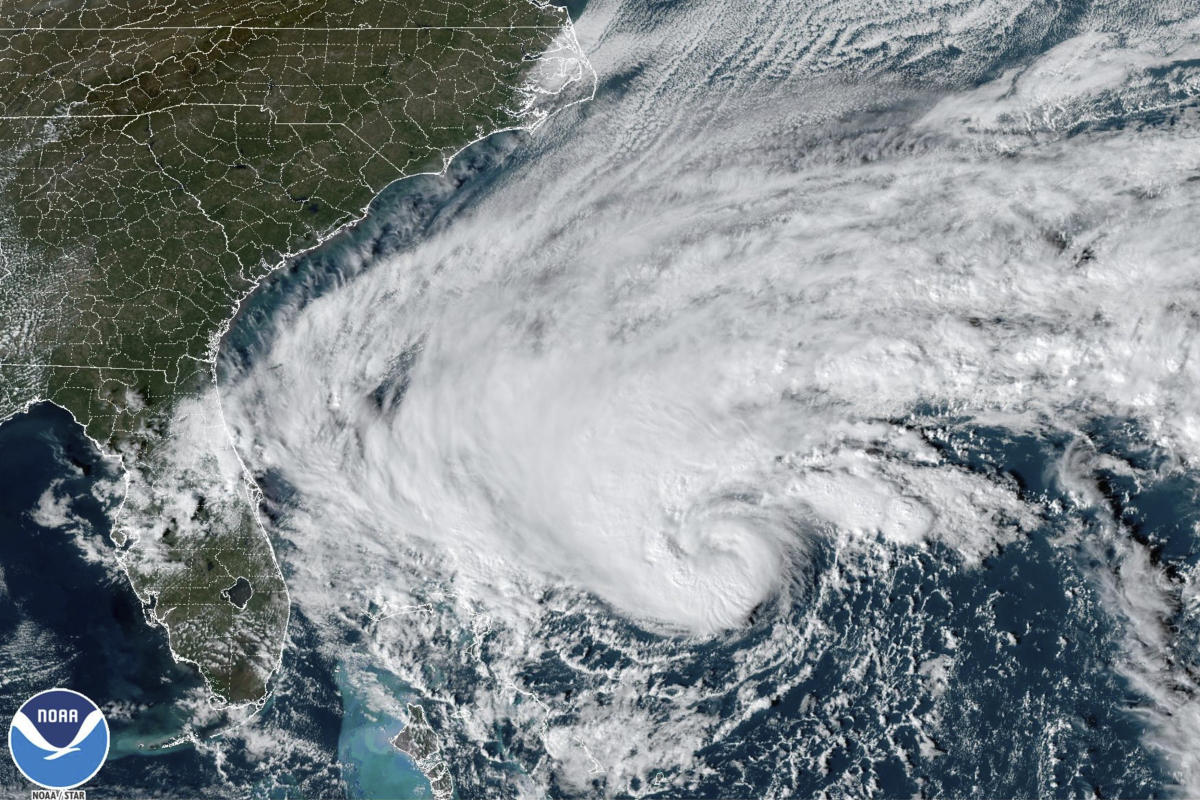 MIAMI (AP) — Many people were evacuated from vulnerable locations in the northwestern Bahamas as Tropical Storm Nicole approached Wednesday and Florida residents braced for the storm that could strengthen into a hurricane.

Nicole was expected to be the first storm that would be the first to hit the Bahamas since Hurricane Dorian, a devastating Category 5 storm that struck the archipelago in 2019, before hitting storm-weary Florida Wednesday night and moving into Georgia on Thursday.

In the Bahamas, officials said early Wednesday there were few people in the more than two dozen shelters that have opened.

Residents in at least three Florida counties — Flagler, Palm Beach and Volusia — have been ordered to evacuate barrier islands, low-lying areas and mobile homes. The evacuation orders went into effect Wednesday morning. Officials at Orlando International Airport, the seventh busiest in the US, said commercial operations would be suspended Wednesday afternoon until it was safe for flights to resume. And the Palm Beach International Airport is to be closed.

The Prime Minister of the Bahamas, Philip Brave Davis, who is at the UN climate summit COP27, said he has mobilized all government resources as the storm approaches.

“Storms have always existed, but as the planet warms from carbon emissions, storms are increasing in intensity and frequency,” he said. “I know that facing another storm is especially difficult for those in Grand Bahama and Abaco,” Davis said, referring to the islands hardest hit by Dorian.

New alerts and vigils have been issued for many parts of Florida, including the southwest Gulf Coast, which was devastated by Hurricane Ian, which raged as a Category 4 storm on September 28. The storm destroyed homes and damaged crops, including orange groves, across the state.

Ian has battered much of Florida’s central region with torrential rains and caused flooding that many residents are still grappling with as Nicole approaches. Forecasters from the Miami-based National Hurricane Center said the storm could reach hurricane strength before making landfall in Florida.

In preparation, many Florida school districts canceled classes on Wednesday and Thursday.

Early Wednesday, President Joe Biden declared a state of emergency in Florida and ordered federal assistance to complement state, tribal and local response efforts to the approaching storm. The Federal Emergency Management Agency is still responding to those in need from Hurricane Ian. 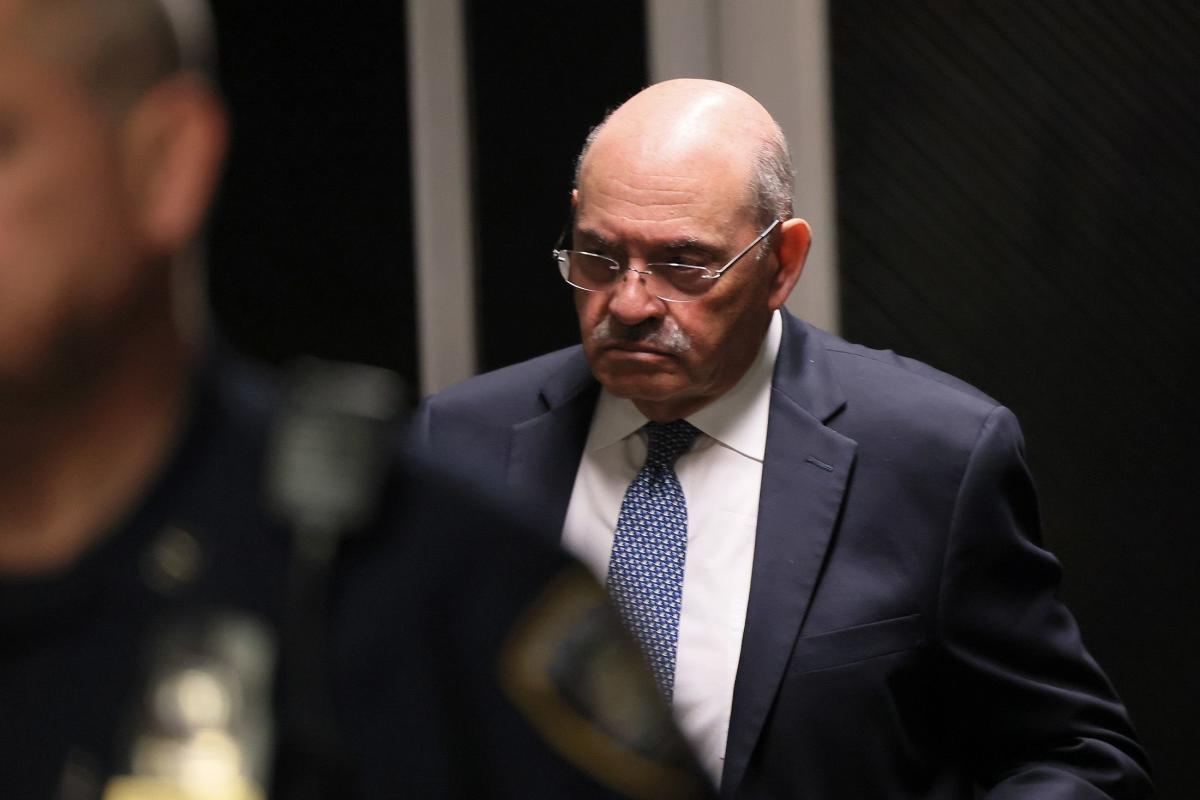 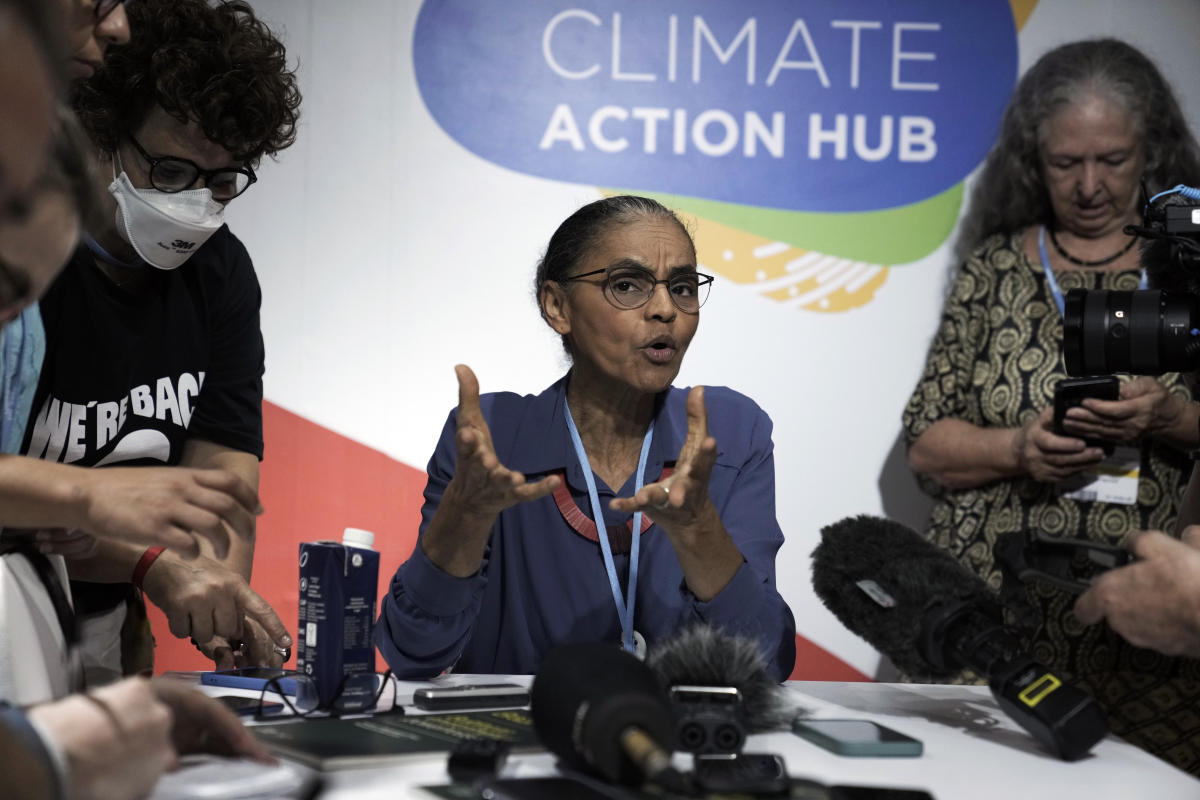 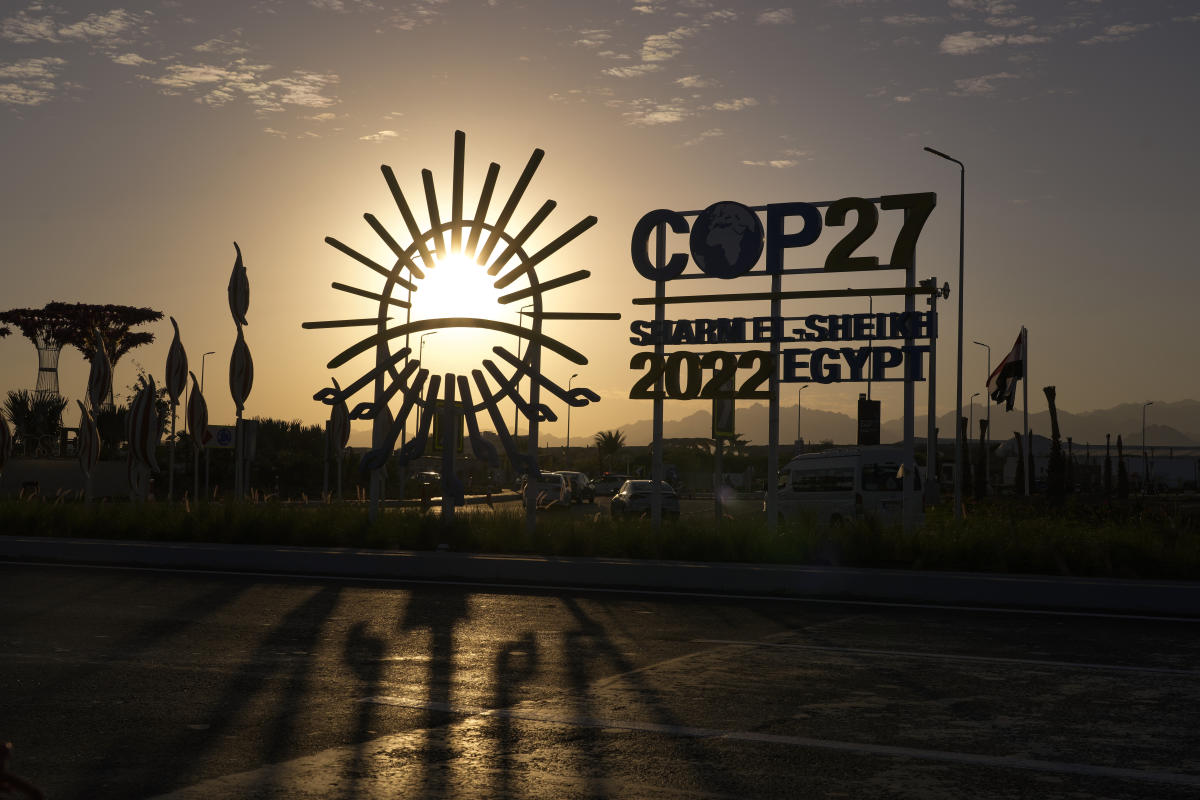