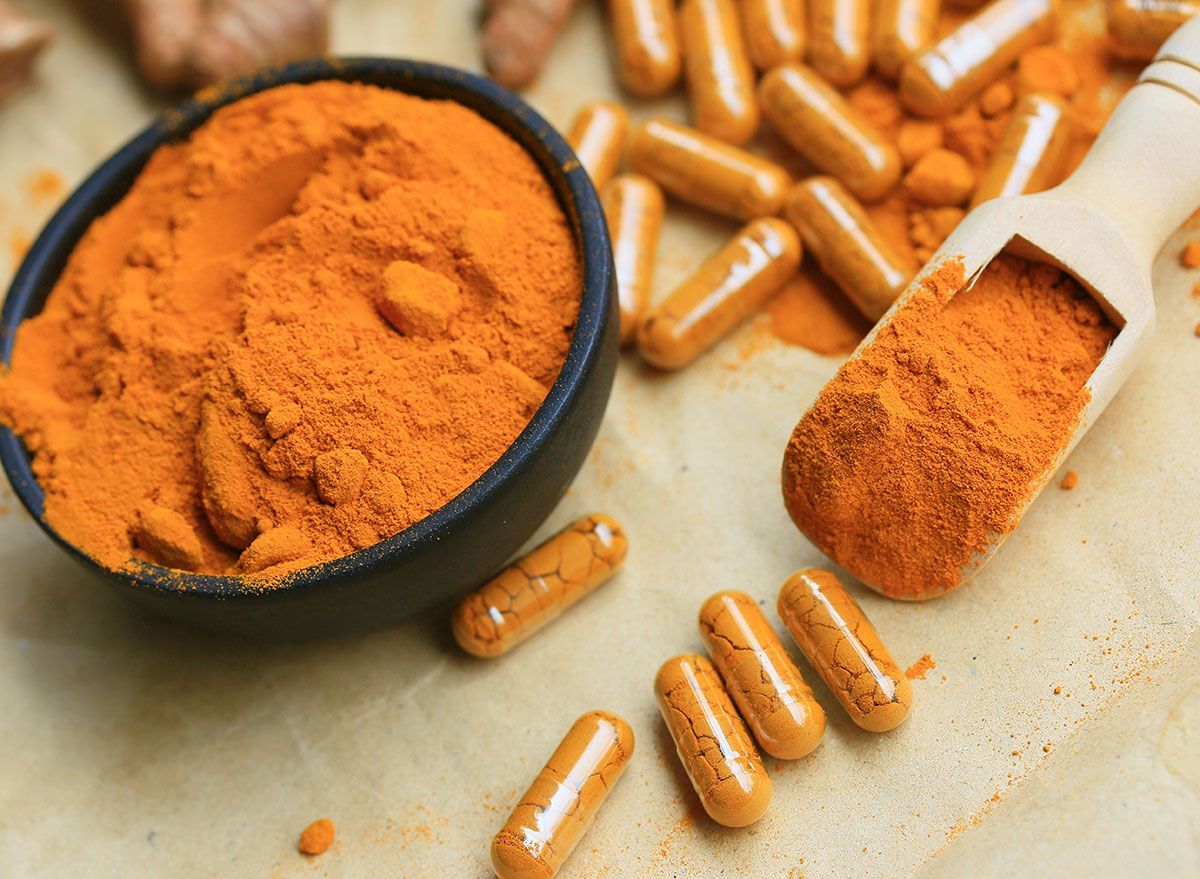 Turmeric is a delicious spice used in many types of curries, soups, chilies, meat dishes and even the trendy Golden Milk Latte. It has been used for thousands of years in countries like India, West Africa, and Jamaica, and is also a staple in many Chinese medicine practices to help with inflammation, blood health, and more. While various cultures have been finding ways to harness the health benefits of this spice for centuries, turmeric only made its way into Western practices relatively recently. And although the FDA has recognized turmeric and turmeric supplements as “generally safe,” a recent report claims that this spice could have potentially harmful effects on liver health.

Aside from cooking, turmeric has traditionally been used in the wellness context as an anti-inflammatory and believed to have antioxidant properties, hence the popularity of golden milk lattes and turmeric supplements. But aside from the annoying experience of having yellowed hands, not much has been said about the negative side effects of taking turmeric until recently.

Published by the American Journal of Medicine On October 22, researchers assessed the correlation between turmeric intake and the potential for liver damage in participants in the US Drug-Induced Liver Injury Network (DILIN).

According to the study, researchers found a total of 16 cases of turmeric-associated liver injury among participants in the DILIN program between 2011 and 2022. The extent of these injuries reportedly ranged from moderate to severe, resulting in five hospitalizations and even one death from acute liver injury led. Further chemical analysis confirmed that three of these patients also consumed turmeric in conjunction with black pepper, an ingredient many experts suggest taking with turmeric as it helps the body digest it more effectively.

Although the results of this study are significant, the small amount of liver reported over this 10-year period suggests that more research may be needed. It is clear that there is a need to examine the reasoning behind it why Turmeric can be the catalyst for such health complications.

RELATED: The most important eating habit for your liver

What other reports claim

While the results of this study may seem marginal, turmeric’s propensity to potentially lead to liver damage should not be underestimated. This isn’t the first study to link liver damage to turmeric consumption; therefore, it is worth considering the potential dangers.

There have been two separate cases of adults who experienced drug-induced liver injury caused by turmeric, reported in the International Journal of Medical Case Reports in 2021. Several more cases of liver damage from consuming turmeric have also been reported in Tuscany.

These reports shouldn’t necessarily cause immediate concern or alarm, as liver damage resulting directly from turmeric consumption still appears to be rare. However, if you or someone you know cooks with turmeric frequently or takes turmeric supplements on a regular basis, it may be worth consulting a doctor or nutritionist before adding another scoop to your latte or curry. 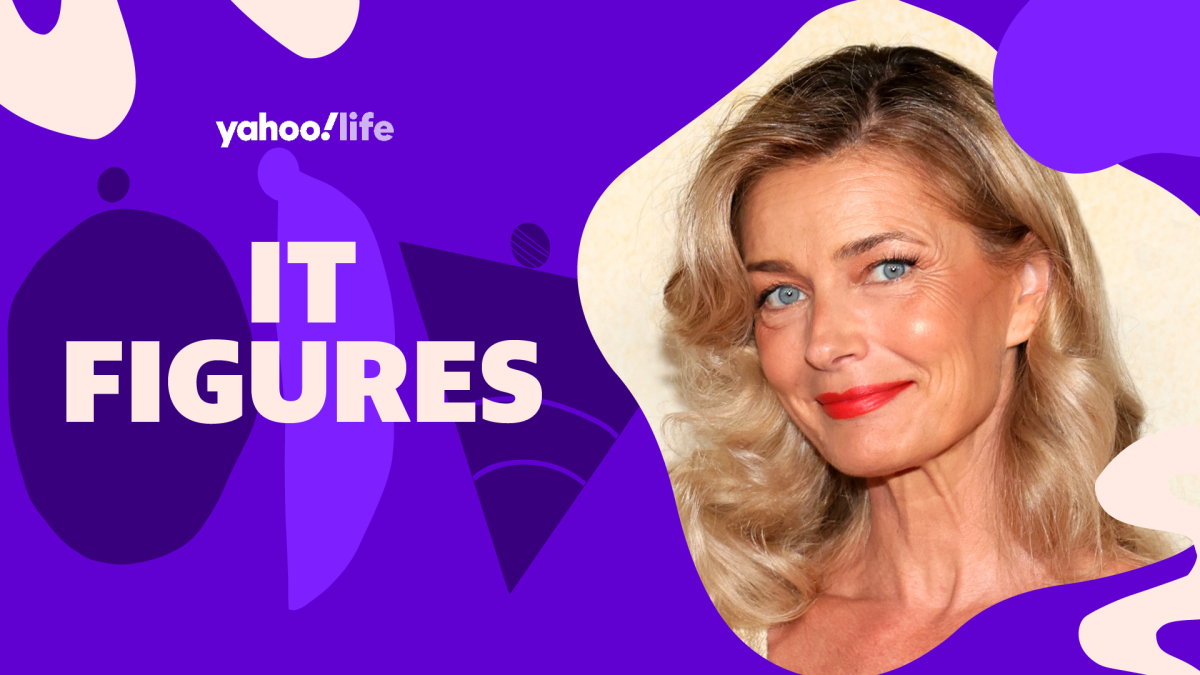 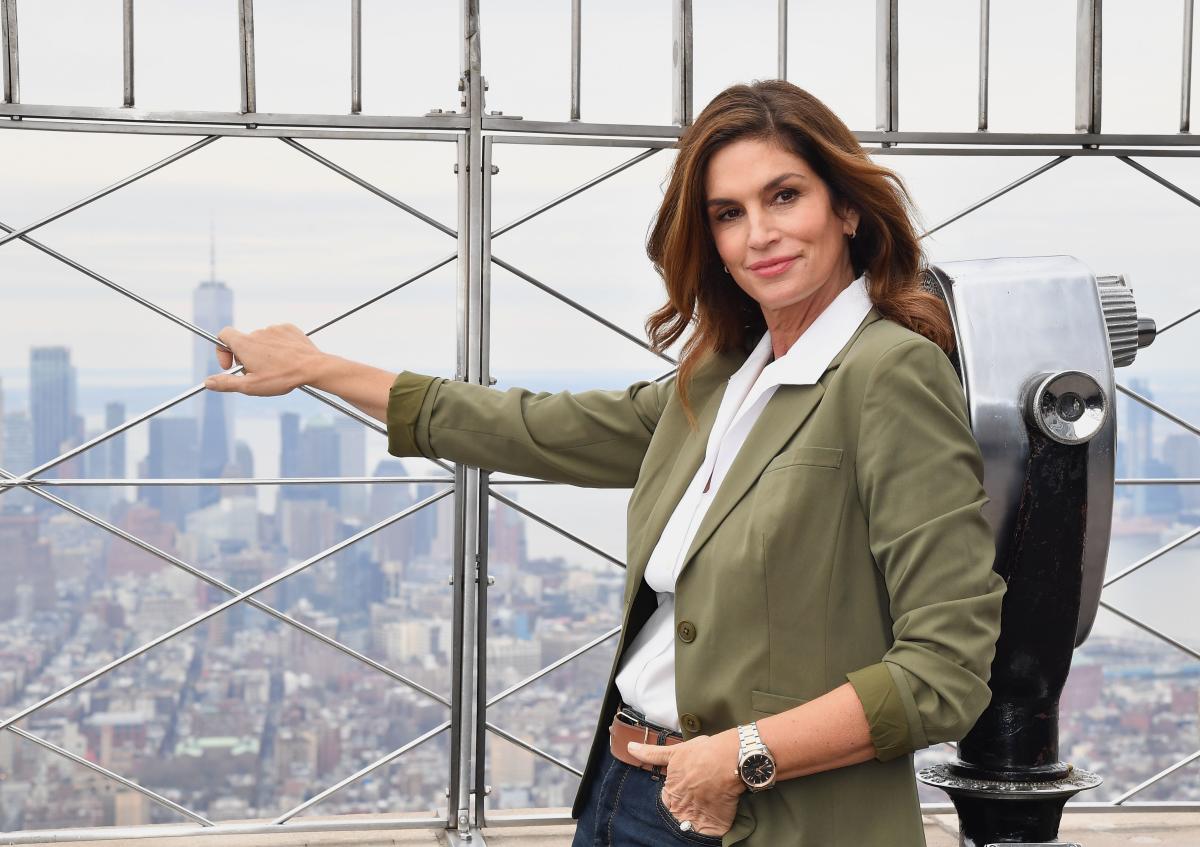 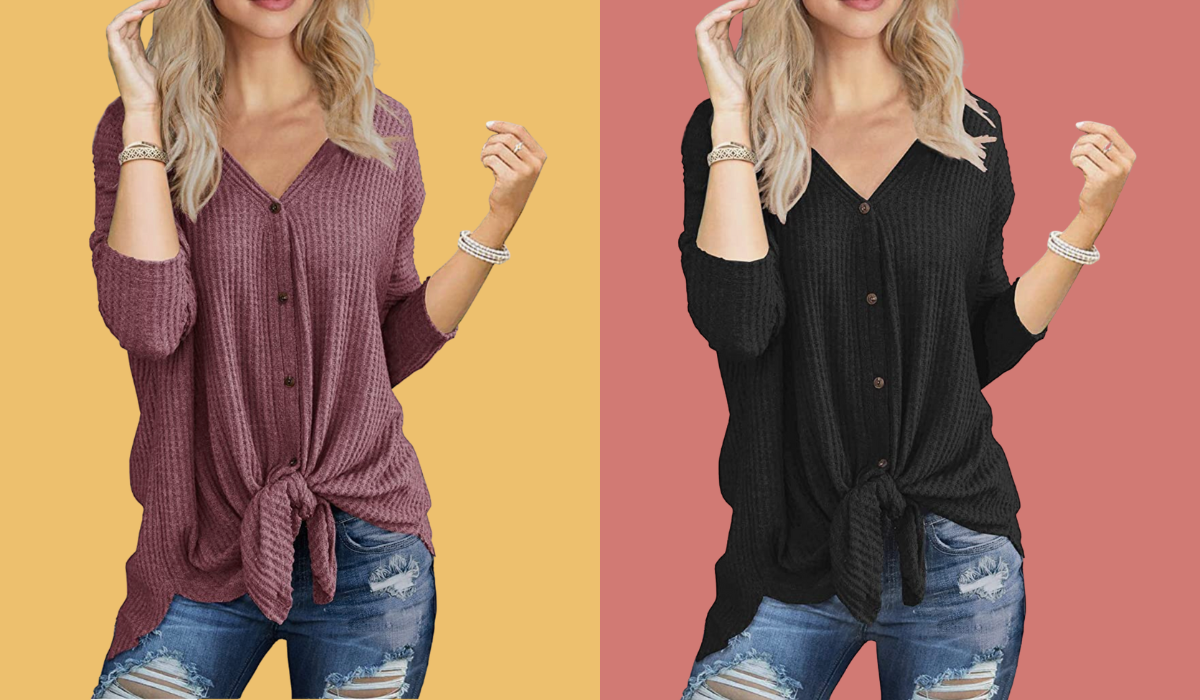 The popular Amazon cardigan is on sale for Black Friday