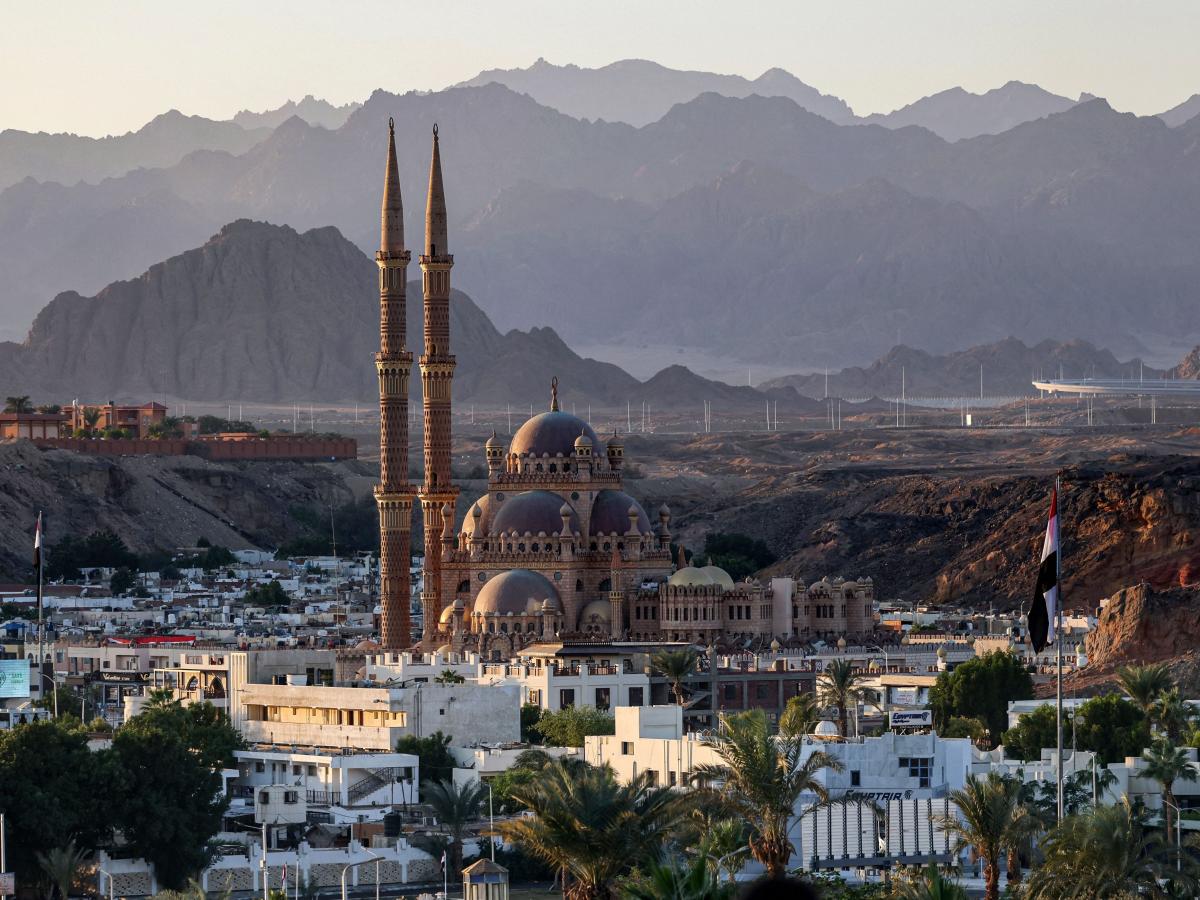 World leaders from developed nations, including the United States, on Sunday agreed to establish a fund for poorer nations at the United Nations COP 27 climate summit in Egypt, reversing 30 years of hesitation in establishing such a fund, the reported New York Times.

According to the Times, the final agreement for a Loss and Damage Fund would require 24 countries to work together to agree on the details of who will contribute to the fund, who will receive money and where the money will go – the US China as one of developing countries that could benefit from the fund.

It also adds a stipulation that developing countries cannot sue developed countries for these payments.

The COP 27, or Conference of the Parties, is an annual summit hosted by the UN to address the adverse effects of climate change. Following the 1992 UN Framework Convention on Climate Change, the COP has met every year since 1994, making this summit the 27th time.

Since the 1992 Convention, developing countries have called for the establishment of a UN-supported “Loss and Damage Fund”.

The decision will pave the way for developing countries, who are often least responsible for the impacts of climate change, to be compensated for the losses and damage they suffered because the richest countries emitted the most greenhouse gases.

Dozens of developing countries, including small island nations like Vanuatu and much of Africa, pressed the rest of the world to make progress on the fund during the two-week summit. Those countries managed to put it on the official agenda of an annual COP summit for the first time, the Times reported, signaling the urgency of the deal.

Pakistan, a country that experienced record-breaking deadly floods late this summer, was one of the countries pushing for the fund.

Before this year’s summit, Scotland was the only developed nation to offer to pay money for “losses and damage” suffered by other nations. Other countries, including the US, have sidestepped the deal to avoid legal repercussions – a fear experts say is unfounded.

However, developing countries in Europe changed course during this year’s climate talks, pledging millions of dollars to help developing countries combat damage and losses from climate-related natural disasters, the Times reported. After some resistance, the US soon approved the fund.

“The announcement offers hope to vulnerable communities around the world struggling to survive because of climate stress,” Sherry Rehman, Pakistan’s climate change minister, told the Times. 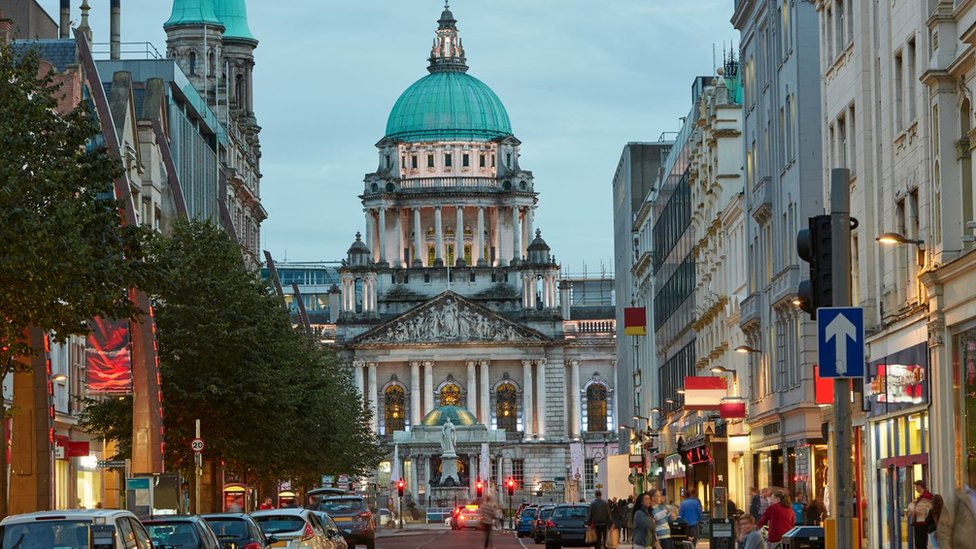 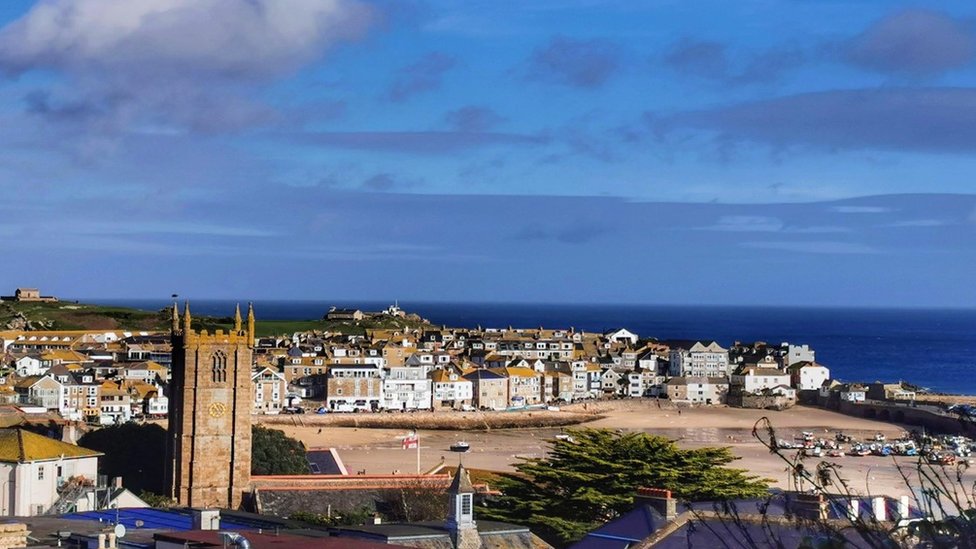 Why is the weather so warm this November? 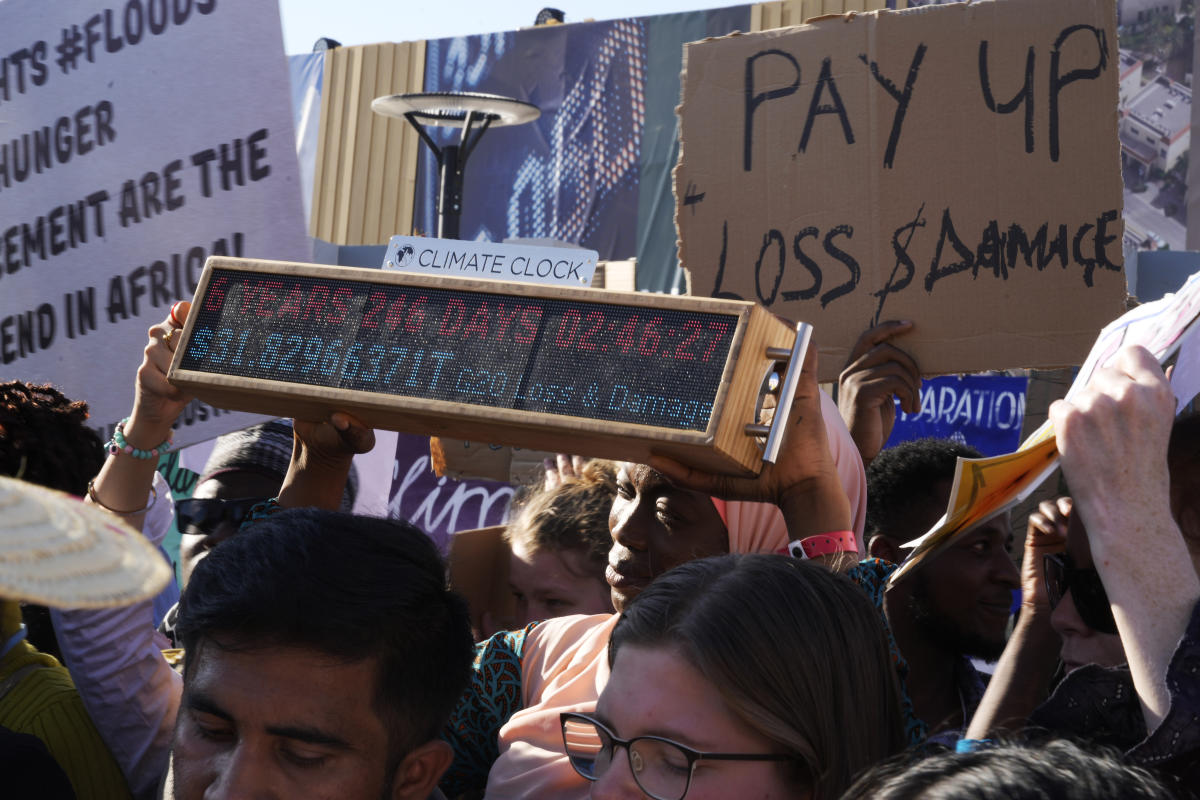 Foundations call for collaboration, some new pledges at COP27