The skies don’t clear for Carvana.

On the contrary, big clouds continue to gather over the company, which was one of the big winners of the Covid-19 pandemic with massive growth.

Since reporting quarterly results on November 3rd, Carvana (CVNA) – Get a free report Shares are down 44% of their value and are currently trading at $8.06 versus $14.35 on the day. That represents a market cap drop of about $1.1 billion in two weeks. Carvana is currently valued at $1.43 billion.

Founded in 2012 and based in Arizona, the company took advantage of favorable conditions to market its new way of buying a car. The group’s auto machines have weathered the pandemic well, a time when consumers have sought to avoid contact as much as possible to limit their exposure to the virus.

The federal government had also flooded consumers with money through economic stimulus packages. Interest rates were almost zero, so financing the purchase of the vehicle cost practically nothing.

In addition, there were interruptions in the supply chains of the car manufacturers, which made the production of new vehicles more difficult. Faced with these challenges, consumers turned to the used car market as wait times for new vehicles were long. As a result, used car prices skyrocketed, which was good business for Carvana.

Basically, all winds were blowing in the right direction for the company.

But in the wake of the pandemic, Carvana’s fortunes seem to have completely reversed. The used car market remains hot. But all other factors have reversed. There is no more stimulus money. The central bank is aggressively raising interest rates and inflation is at its highest level in 40 years. The economy is also more than ever on the verge of a recession, and the waves of job cuts follow one another. Used car prices remain high, but financing the transaction has become very expensive for consumers. Supply chains have improved significantly, making it easier to produce new vehicles.

That was felt in Carvana’s most recent quarterly results: In the third quarter, Carvana’s revenue fell 2.7% year over year to $3.4 billion, while its net loss of just $32 million in the third quarter of 2021 to $283 million, the company said in a letter to shareholders.

“If you look at newer used cars — models in the 1 to 3 year range, you might find that prices are still relatively close to what they sold new,” Consumer Reports said. “If you need to borrow money to buy the car, it might be better to find a new car that can qualify you for a lower interest rate, not to mention the benefits of a fresh factory warranty. Many manufacturers are subsidizing financing and may be offering interest rates much lower than normal for qualified buyers.”

All of this complicates matters for Carvana, which had to borrow $3.3 billion this year to fund its acquisition of auctioneer Adesa’s physical auction business.

The group is therefore under enormous financial pressure.

“Significant short-term operational and financial risks for Carvana have emerged and are likely to cloud the CVNA investment story for the foreseeable future,” Oppenheimer analyst Brian Nagel said in a Nov. 15 note, downgrading the stock.

He added that “until the prospects for a manageable and sustainable capital base become clearer, we cannot envisage investors bidding CVNA significantly higher.”

Nagel seems to confirm that Carvana has a liquidity problem that the group needs to address fairly quickly if it is to stop the collapse. According to FactSet, the company owes between $6 billion and $7 billion, net of cash on the balance sheet.

The company is trying to change things up and delay raising equity or taking on more debt as much as possible. Carvana, for example, is determined to cut costs drastically. After cutting 2,500 jobs in May, the company has just announced another wave of layoffs affecting 8% of its workforce, or 1,500 employees.

“It’s fair to ask why this is happening again, but I’m not sure I can answer it as clearly as you deserve,” Chief Executive Officer Ernie Garcia told employees in an email Nov. 18 . “I think there are On the one hand, the economic environment continues to face strong headwinds and the near future is uncertain. This is especially true for fast-growing companies and for companies that sell expensive, often financed, products where the purchasing decision can be slightly delayed, like cars.”

In addition, “we failed to accurately predict how all of this would play out and the impact it would have on our business.

The new cuts will affect “many business and technology teams as well as some operations teams where we are cutting roles, locations or shifts to accommodate our size in the current environment,” Garcia wrote.

The new job cuts come after rating agency S&P Global Ratings warned it would downgrade Carvana in the short term and change its outlook from stable to negative.

“GPU [gross profit per unit] expected to remain weak due to higher depreciation rates for used cars and lower returns from sales of credit and other products,” the rating agency said. “Carvana generates over 50% of its GPU from sales of credit and other products. As interest rates rise, it will become more difficult for Carvana to compete with the big banks, which can keep lending rates low, which will reduce the number of loans Carvana is allocated.”

Garcia ruled out the possibility of raising capital on November 3.

“Our goals will be to reduce expenses and achieve positive EBITDA as soon as possible,” he told analysts. “We have a lot of committed liquidity. We have a lot of real estate. And I think we feel that puts us in a good position to weather this storm. And we’re making great strides within society.”

But aside from these financial difficulties, Carvana also faces legal challenges. The company is facing lawsuits from customers in several states over alleged title, registration and vehicle purchase issues. 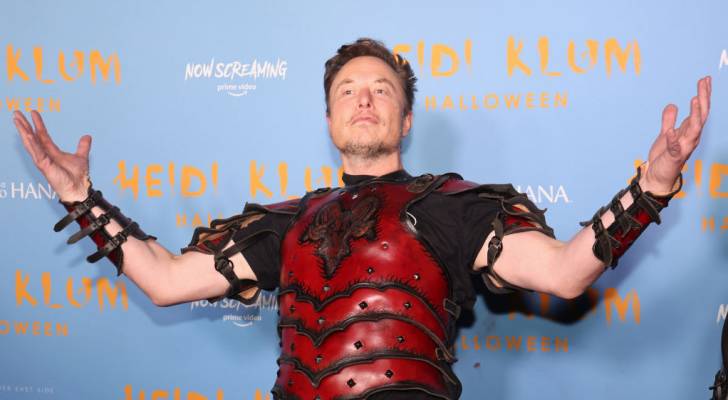 Elon Musk hit back at his critics just days after the “RIPTwitter” trend and is considering even more layoffs to cut costs. Bet on the billionaire with these other assets 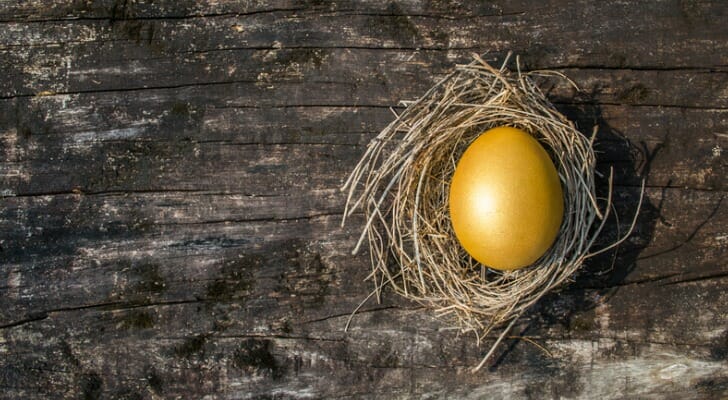 So many Americans retire with a million dollars 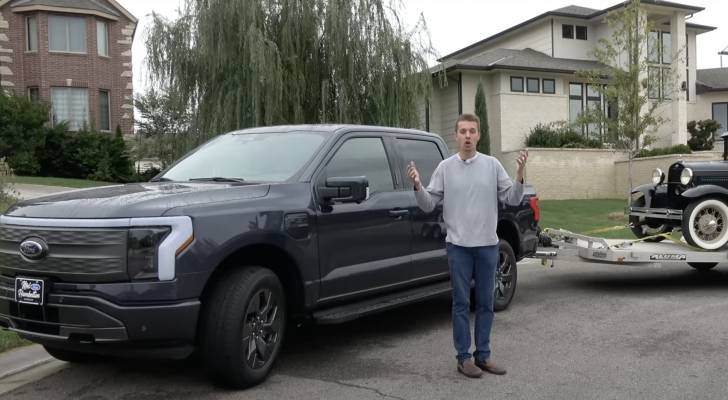