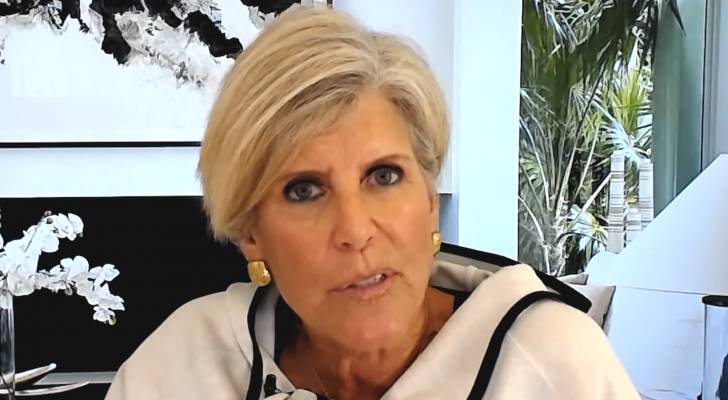 At the time, allowing Americans to withdraw from their 401(k) accounts with no penalty seemed like a good idea when the COVID-19 pandemic hit.

Many people were insecure about their jobs and finances, and the ability to invest in retirement funds provided the short-term stability they needed.

“I was so upset, honest to God, when the government allowed people to withdraw $100,000 from their accounts,” personal finance expert Suze Orman said in a recent interview with MoneyWise.

The author and host of the Women & Money podcast says allowing people to take from their future selves, which many will regret when they retire, was a huge mistake.

“If you can’t pay your bills while you get a paycheck, how are you going to pay those exact same bills later in life if you don’t get a paycheck?”

It allowed people to withdraw up to $100,000 from their accounts and have three years to pay them back without the usual 10% penalty for early withdrawals and tax payments.

For Americans in need of quick cash, their 401(k) was a tempting fountain that couldn’t otherwise be reached.

But Orman says withdrawing funds from those retirement accounts at the time cost people a lot more in the long run.

“It tells you that people didn’t have an emergency savings account,” she says.

Orman hopes to be able to help people avoid this in the future. She co-founded the company SecureSave, which aims to help people save, similar to 401(k).

Unseen costs of diving into your 401(k)

People who withdrew money from their accounts back then missed making that money work for them during the historic market gains after the deep lows of 2020, Orman says.

“They allowed them to do that right at the time the stock market was skyrocketing — skyrocketing, right, so they missed out on a tremendous amount of growth, especially if they were close to retirement at the time.”

And now that the stock market is in bear territory and there’s a lot more uncertainty in the economy, putting that money back into your 401(k) doesn’t look all that enticing.

Continue reading: Increase while the market goes down: Here are the best investing apps to jump on “once-in-a-lifetime” opportunities (even if you’re a beginner)

In fact, Fidelity released a new report showing that the average 401(k) balance is down 23% year over year due to market volatility.

Aside from missing out on historic gains, taking your 401(k) can leave you vulnerable if you ever need to file for bankruptcy, Orman says, since 401(k) are protected from bankruptcy and can’t be touched if you do ever have to explain it.

“So if you’re really in a terrible situation and you have all this debt, you’re under water with everything and you have to file for bankruptcy to get rid of that, you still have your retirement accounts.”

By making it easier to withdraw from these accounts, lawmakers have allowed many people to put their financial futures on the line, Orman says.

“If you start taking money out of your retirement accounts just to pay bills and use it for something other than retirement, you’re going to use up all the money that was protected from bankruptcy paying bills,” says Orman. “Now you don’t have the money for it.”

But Orman also recognizes the fear that uncertainty brings and how those fears can affect what you do with your money, and there’s a lot of uncertainty right now.

“I feel sorry for them,” she says. “I have feelings for her. I understand the fear they are going through.”

What to read next

This article is informational only and should not be construed as advice. It is provided without any guarantee. 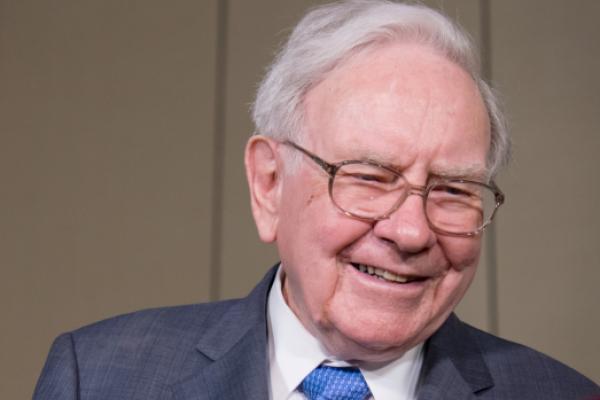 Not having a lot of money is a huge structural advantage

Warren Buffett Stocks: MSFT, GOOGL among 27 names on this screen 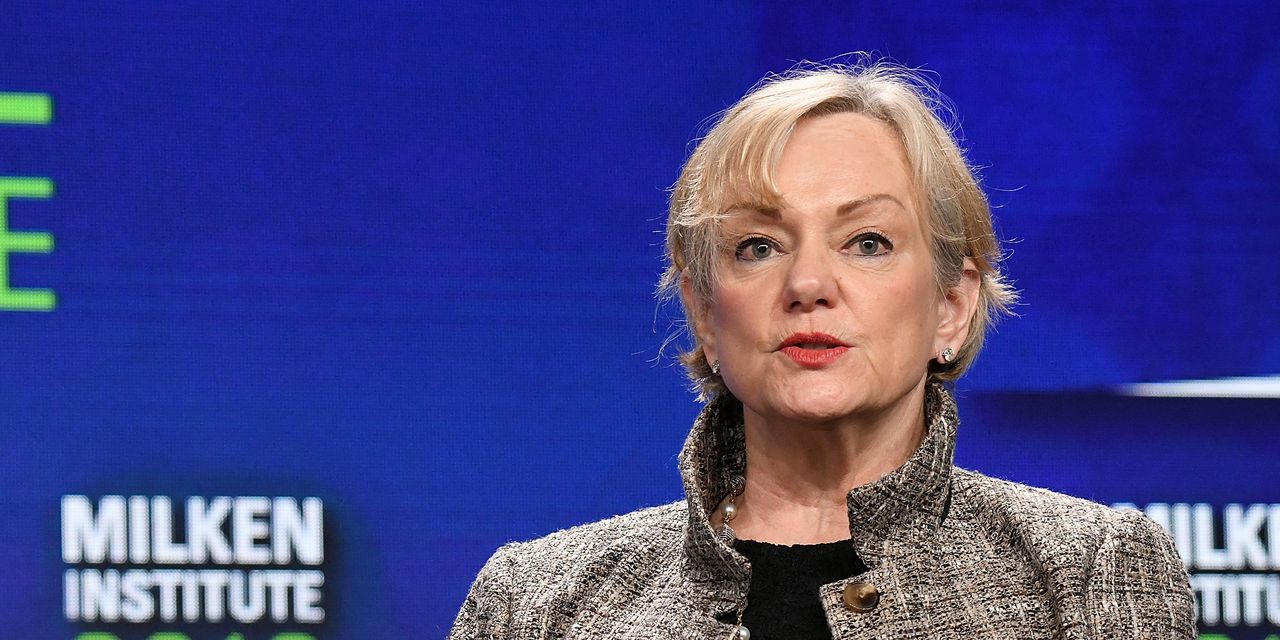