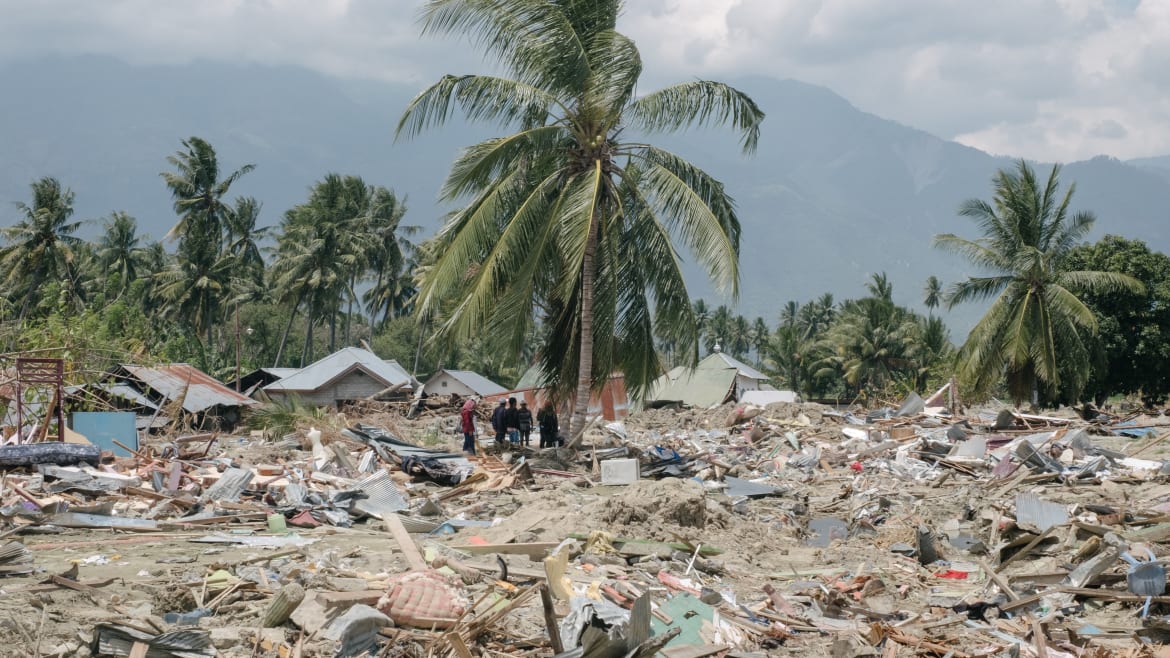 For the first time, this year’s United Nations Climate Change Conference (COP27) has officially put the issue of “loss and damage” on the agenda for world leaders to debate over the next two weeks – to kick-start talks on compensating the Advancing countries for the damage already done by climate change, not just putting money into disaster risk reduction. World leaders, including Barbados Prime Minister Mia Mottley, have hailed the inclusion of the issue and called for measurable change.

“We believe it is crucial that we address the issue of loss and damage. This conversation has to end,” Mottley said yesterday.

Loss and Damage, simply put, is a catch-all term for helping developing countries that have been badly hit by the effects of climate change. Some small European nations have pledged modest amounts for casualties and damage, but fierce disagreements remain over who should receive the aid, how much should be provided and who should be held accountable. And it is extremely unlikely that these issues will be resolved at COP27.

There is a deep power imbalance at the heart of the problem. Wealthy industrial nations produce by far the bulk of the emissions that have increased the Earth’s average annual surface temperature by about 2 degrees Fahrenheit since the pre-industrial era — but developing countries disproportionately bear the brunt of the extreme weather events that follow. Take the recent floods in Pakistan: Climate change likely caused the floods that have killed thousands of Pakistanis and displaced millions since August, but the country itself is responsible for less than 1 percent of the world’s carbon emissions. For many global leaders, the situation in countries like Pakistan reeks of injustice, especially given the lack of any form of payments from wealthier nations.

Wealthy nations like the US have historically been reluctant to acknowledge losses and damages, let alone negotiate, possibly out of fear that compensating developing countries could bolster a legal battle that holds developed nations liable for future climate-related damage. There is also uncertainty and cynicism about the cost – in September, the US President’s special envoy for climate, John Kerry, made a revealing remark about America’s willingness to compensate for losses and damages. “They tell me the government of the world has trillions of dollars because it’s costing them,” he told the audience at a New York Times event.

Social media is a vital lifeline for flood victims today

Even the inclusion of casualties and damage on the COP27 discussion agenda was reportedly a contentious struggle that left negotiators working overnight. Talks about liability and compensation are said to remain off the table after the resulting compromise.

Some, like Mottley, stressed that discussions of loss and damage cannot be confined to talks between world leaders — they must include big polluters like for-profit oil and gas companies and hold them accountable for their role in the ongoing crisis. Otherwise, as UN Secretary-General Antonio Guterres told COP27 participants yesterday: “We are on a highway to climate hell, with our foot still on the accelerator.”

Read more at The Daily Beast.

Get the Daily Beast’s biggest news and scandals straight to your inbox. Join Now. 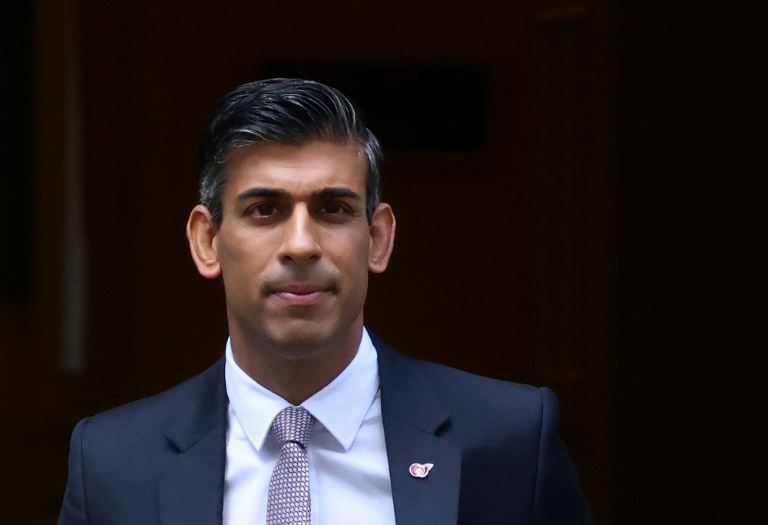 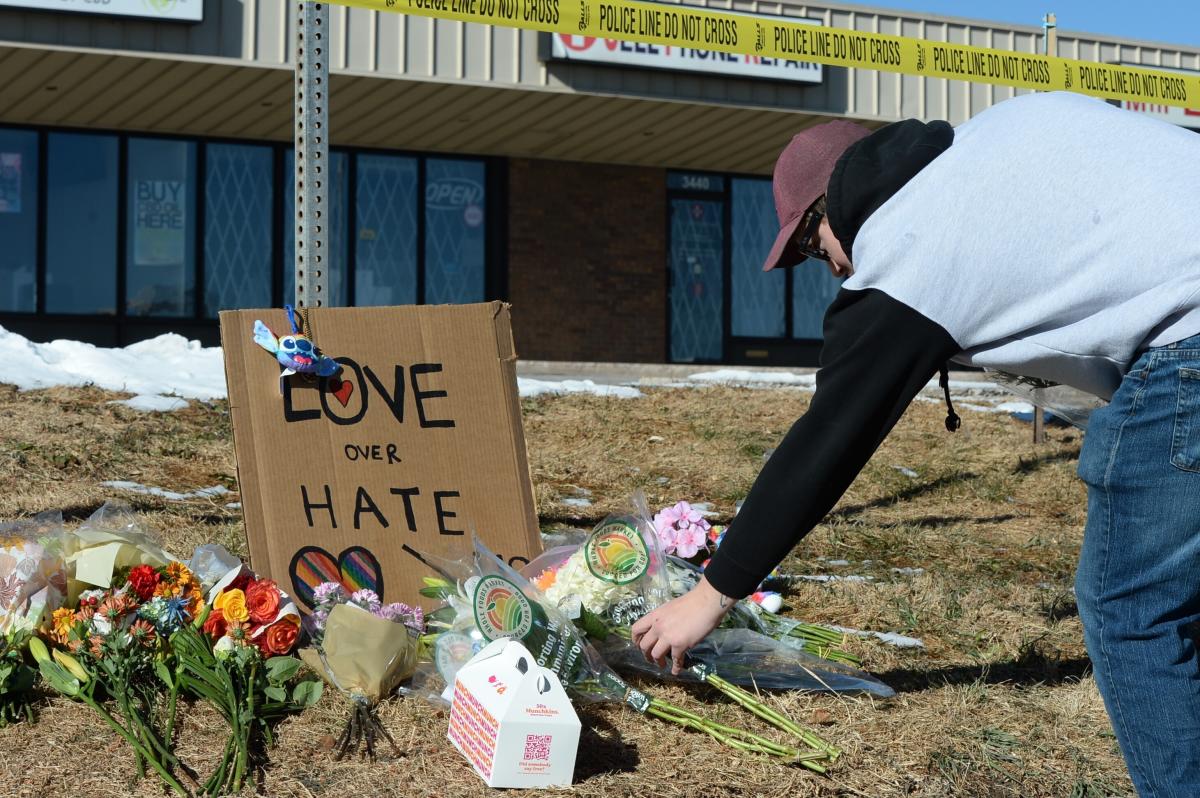 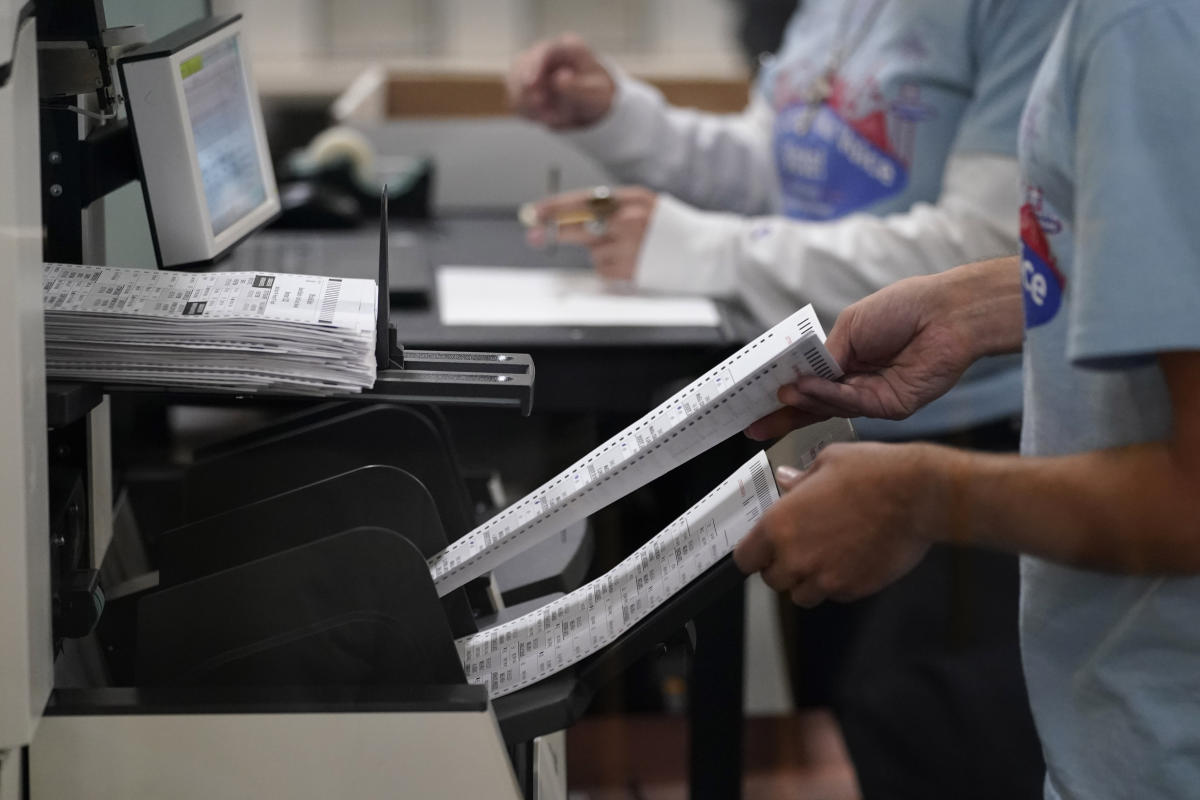