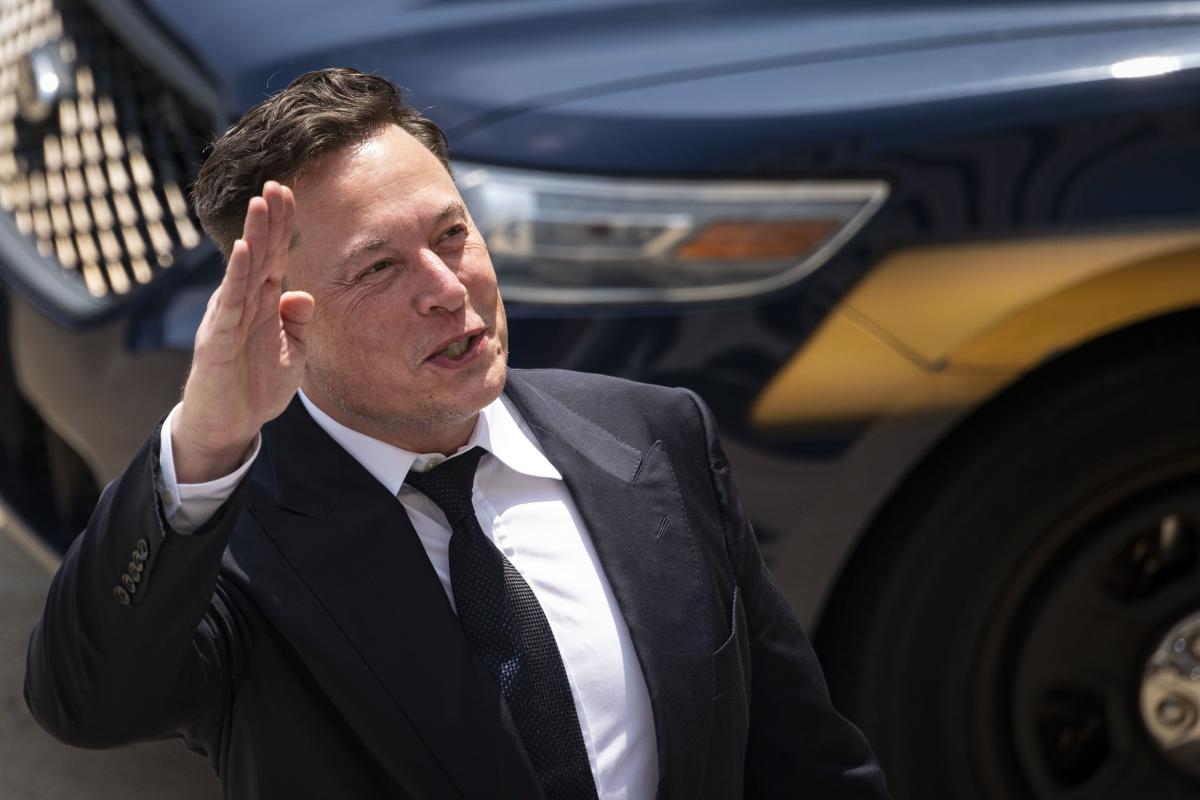 Musk sold 19.5 million shares in New York on Tuesday, according to regulatory filings, his first disposals since August. The documents did not show that the transactions were planned in advance.

The richest person in the world pushed through his takeover of the social media platform in October after months of trying to get out of it. In August, Musk had said he was done selling Tesla stock and that it was important to avoid a “bailout” of the shares if he was forced to complete the Twitter acquisition and struggled to land additional equity partners.

It’s not entirely clear how the $44 billion deal was ultimately funded, aside from the roughly $13 billion in debt commitments from Wall Street banks. Several high-profile figures pledged to invest around $7 billion, although it’s unknown if they all kept to their pledges. And Musk has never said publicly how he planned to raise his share of the money needed to close the deal.

But one thing is clear: Twitter is losing money and now faces nearly $1.2 billion in annual interest payments. Since Musk’s acquisition, several large companies have posted their ads on the platform and are waiting to see how it fares under the billionaire’s leadership.

“It looks like Musk is preparing for things to remain bad on Twitter over the next year,” Loup Ventures’ Gene Munster said after the stock sale became public. “He’s preparing Twitter to become a money hole.”

Musk, 51, and his financial right-hand man, Jared Birchall, did not respond to an emailed request for comment.

The billionaire’s drastic moves to cut costs – including laying off half the workforce and later asking them to return – and overhauling the way the platform’s operations have led to a tumultuous two weeks at the social media company, with some employees not entirely clear whether they are still employed there or not.

The deal has also raised concerns among some Tesla shareholders that the CEO is spreading himself too thin and would need to divest even more of his shares.

He sold about $36 billion worth of shares in the automaker last year — about half that since he went public with Twitter’s takeover plan, data compiled by Bloomberg shows. Now the stock is down 53% from its peak last year, taking Musk’s fortune from $340 billion to $179.5 billion, according to the Bloomberg Billionaires Index. 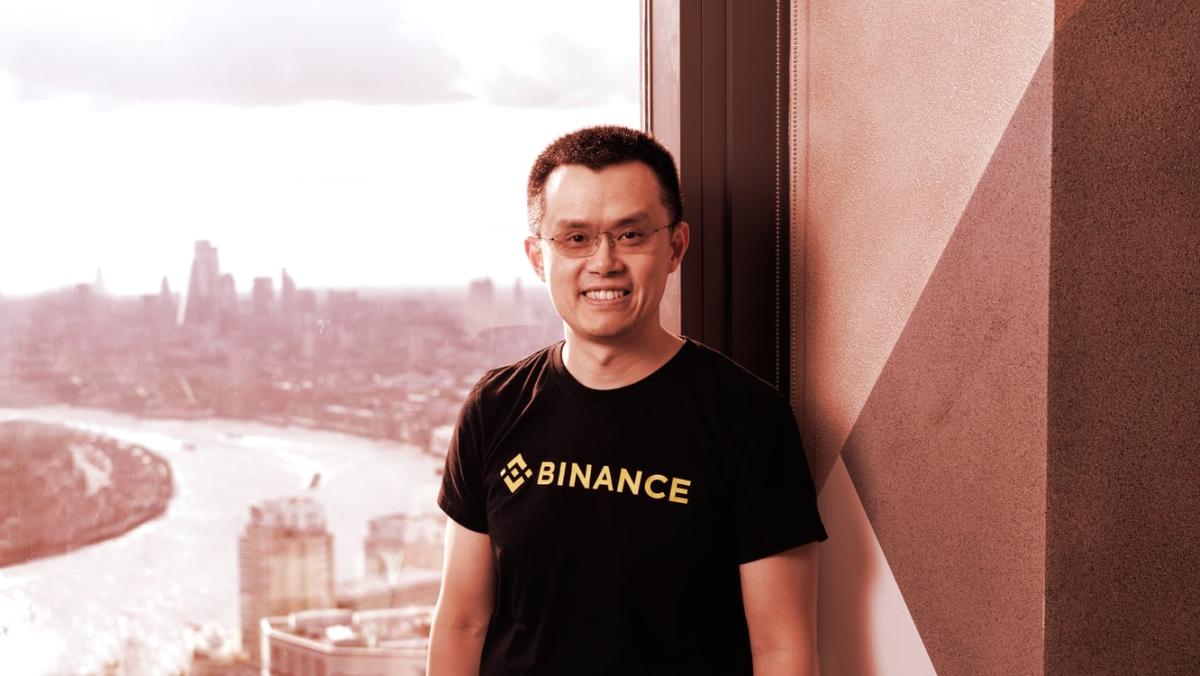 “Beyond our ability to help” 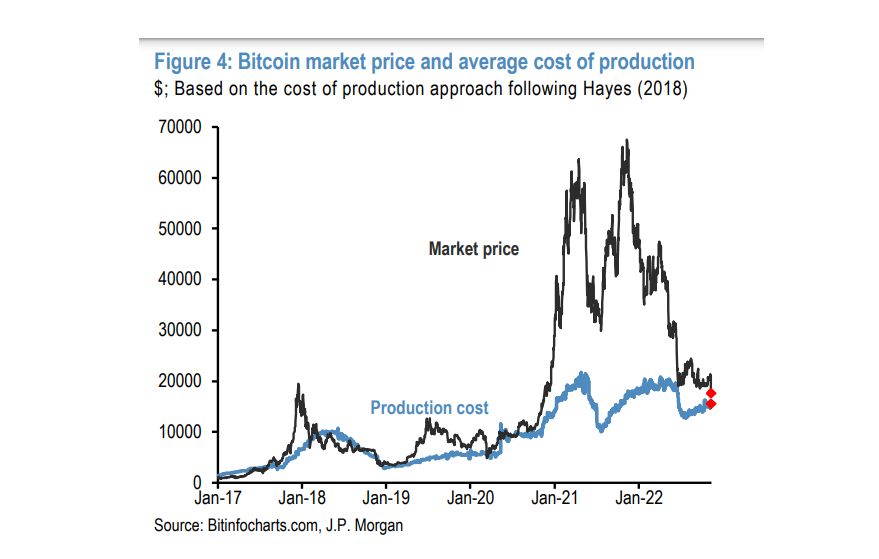