On December 30, 2014, Jim Harbaugh stood on center court at Crisler Center to introduce himself to Michigan fans. He thanked them for their support and promised “that we will do our best to continue Michigan’s great tradition of excellence across the board.” Expectations at the arena, named after legendary Michigan head coach Fritz Crisler, were sky high. Now, 8 years later, Harbaugh has overtaken Crisler on an illustrious list in the Wolverines program.

No college football program has won more games than the Michigan Wolverines. The win over Illinois earned Jim Harbaugh his 72nd career win as Michigan head coach and passed Fritz Crisler for 4th place all-time. Harbaugh still has a long way to go to climb the list again, with Lloyd Carr (122), Fielding Yost (165) and Bo Schembechler (194) just coming out on top.

Crisler coached the Wolverines from 1938 to 1947 and continued an incredible 27-year career as athletic director. Crisler’s mark on this program can still be seen today, most notably with the iconic winged helmet. For football, Crisler introduced the “platoon” system with separate groups for offense and defense. On the field, Crisler undertook a program at its lowest point. After 4 years in which the Wolverines went 10-22, Michigan under Crisler only lost more than two games twice in 10 years. Michigan won the Western Conference twice, including in Michigan’s 1947 National Championship season.

So while Harbaugh is deep in his time at Ann Arbor, he has the program he loves at the best spot it’s been in decades. It’s not hard to imagine Harbaugh continuing to rewrite the record books and change narratives for as long as he’s head coach at Michigan. He can start again next Saturday with a win in Ohio State.

Discuss this article with our community on our premium forums

Subscribe to our podcasts: Apple Podcasts, Google Podcasts and Spotify 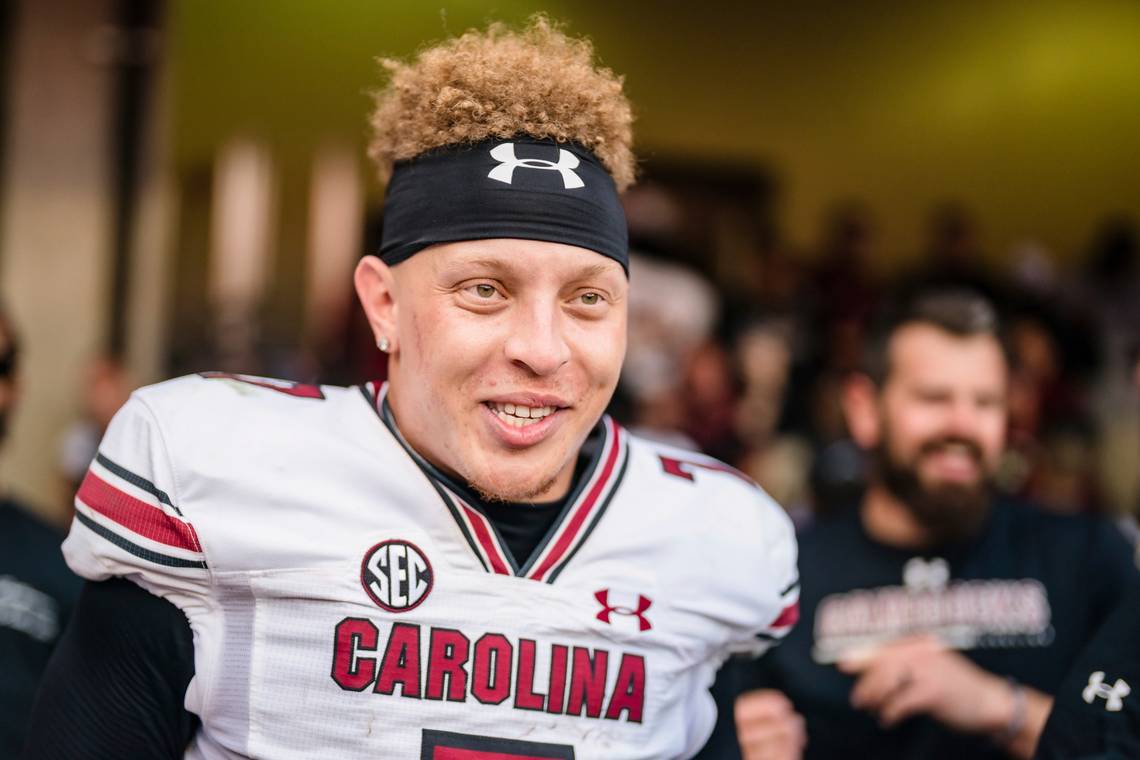 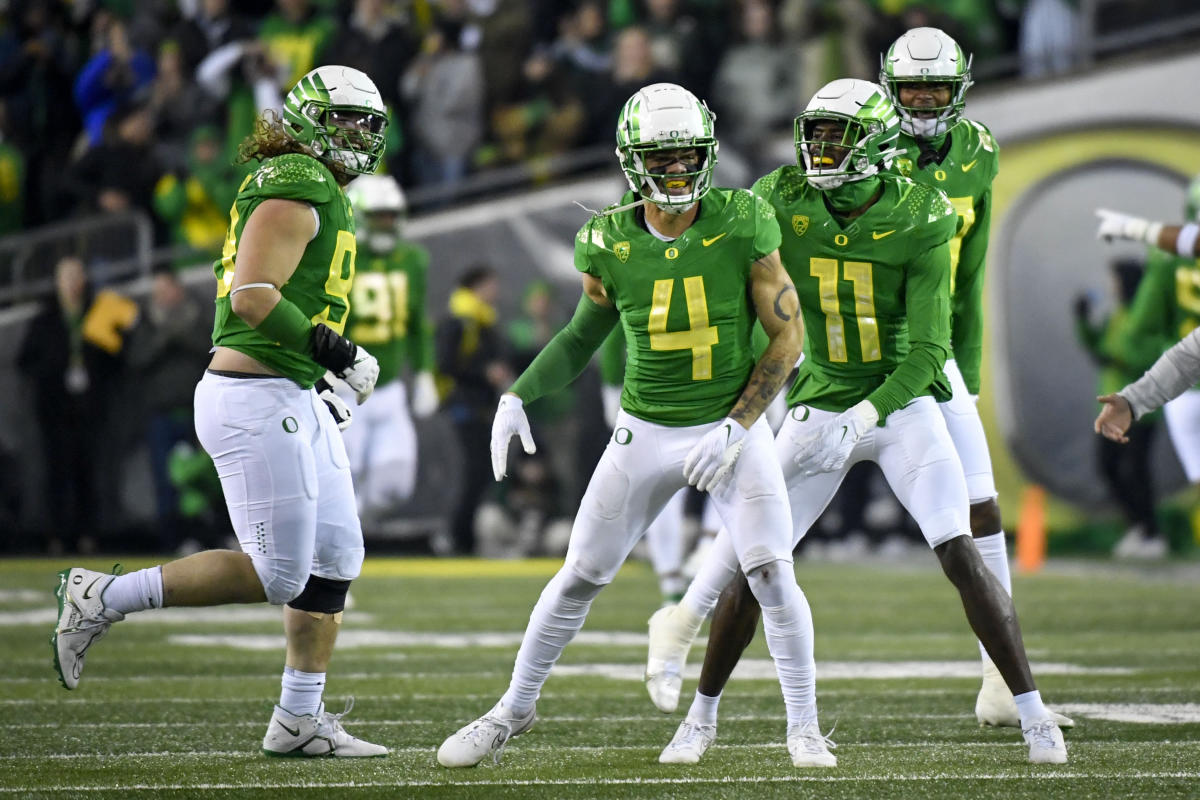 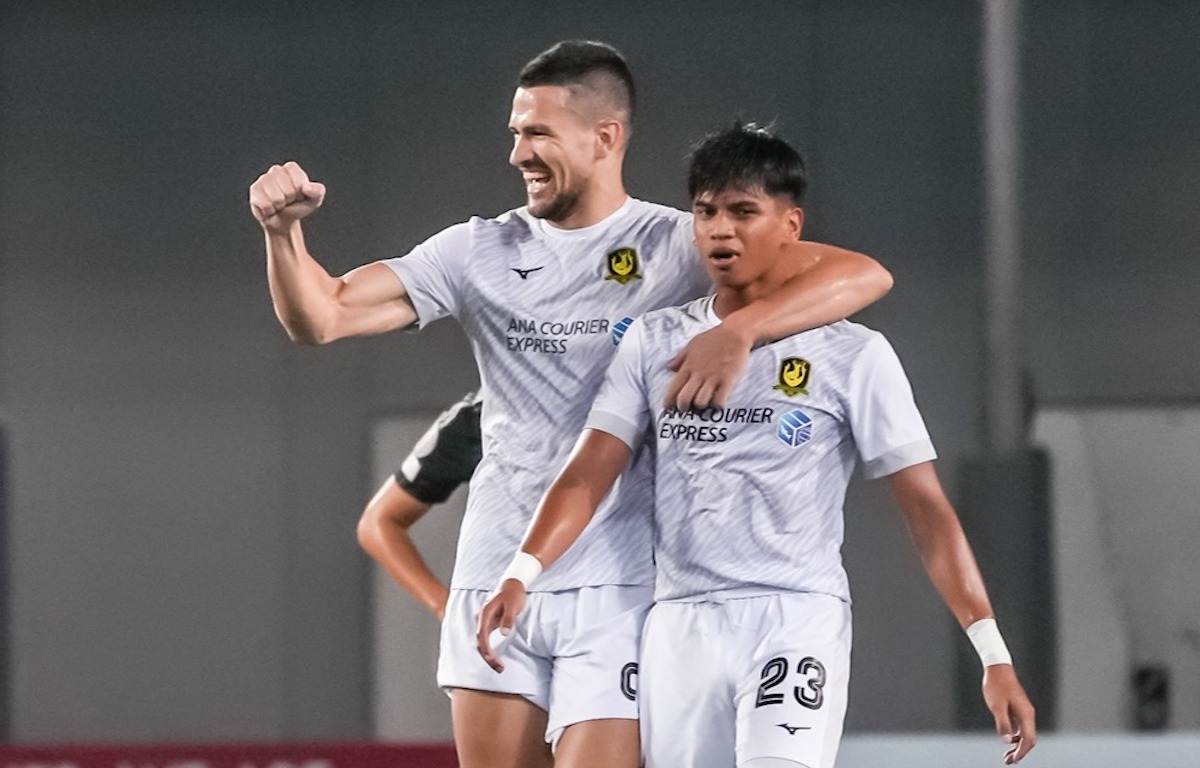