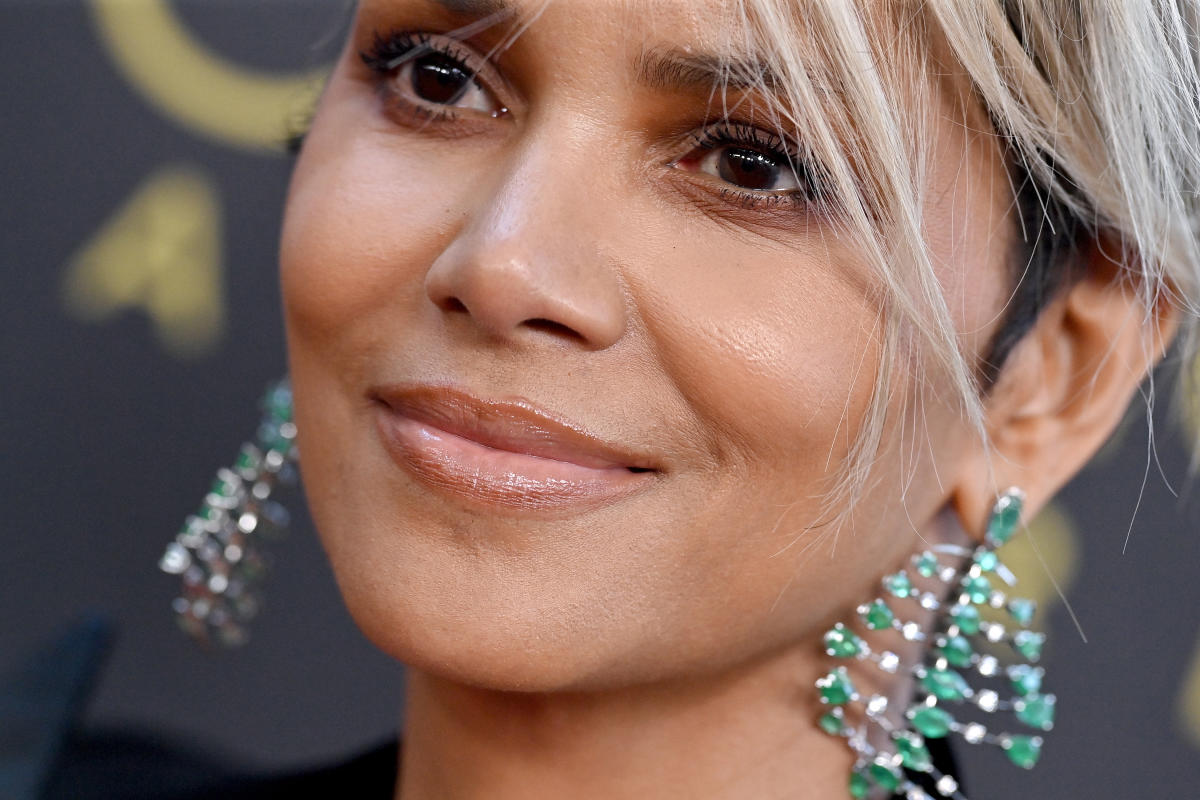 Halle Berry isn’t afraid to get a little edgy with her hair.

That bruised The 56-year-old actress took to Instagram on Saturday to share her new style, which took her current blonde cut to a whole new level.

“So that’s how the haircut started… and that’s how it’s going,” the Oscar winner shared in a video captured in her bathroom. While her hairstyle looked the same from the front, when she flipped sideways and revealed her back, it became apparent that things were a bit different. Berry buzzed the hair on the side of her head and added a series of zigzag shapes that cascaded up and around the slope.

“Thanks, Ohre,” she concluded, a nod to hairstylist Ohre Kilpatrick, whom she tagged in the video.

On her Instagram Stories, Berry shared an additional shot of the cut from behind.

Fans and friends went crazy over the cheeky new ‘Do.

Berry’s short haircuts are the stuff of hairstyling history. She earned an Oscar for her performance in the 2001 drama monster ball and made history as the first black actress to take home an Oscar for Best Actress. In tears, Berry took the stage to accept her trophy while sporting a pixie cut that spawned a million copycats.

“Beauty is so subjective, but that word has been associated with me since the beginning of my career. And so I had to work really hard to diffuse what beauty is and what beauty does and what beauty can do,” she said CBS Sunday morning‘s Kelefa Sanneh last year. “Do you think this package I’m walking around in spares me any real life situation?”

The 56-year-old mother of two has made it clear that her age doesn’t determine her self-esteem.

“Age is just a number, and I’ve never felt defined by it,” Berry told Who What Wear in 2021. “It’s a bit frustrating that people want to put so much stock in women’s ages. Somehow it feels a little demeaning, like it puts us at a disadvantage. Men get older and they get sexier, but women just get old. I think the older we get the better we get. We just have to convince ourselves of that, because I absolutely believe it’s true!”

Costco just dropped the price of this hugely popular item 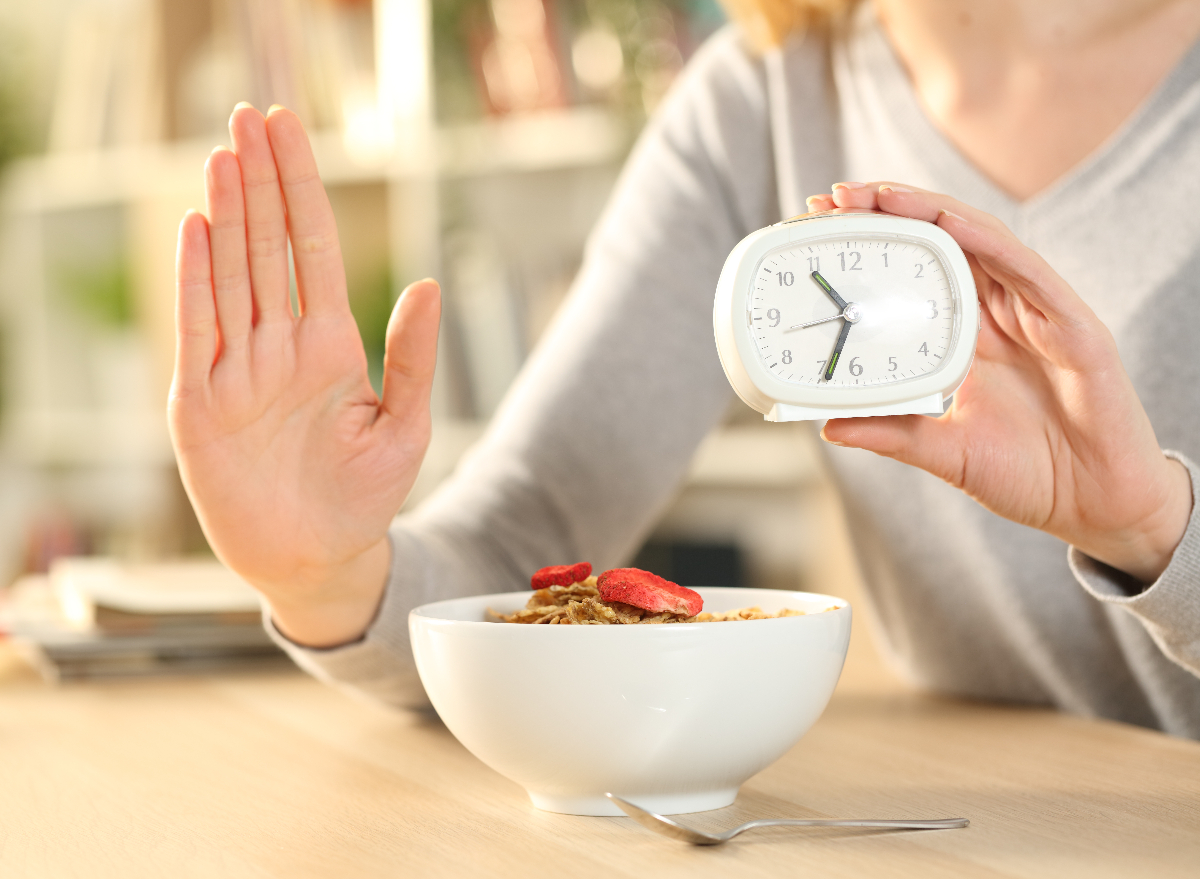 New study shows intermittent fasting can have these dangerous side effects 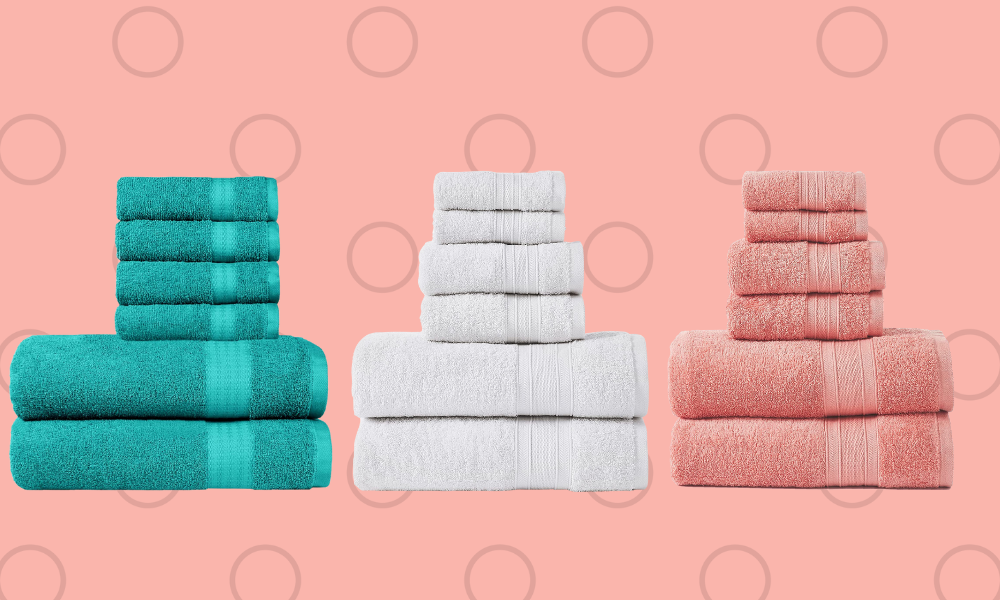