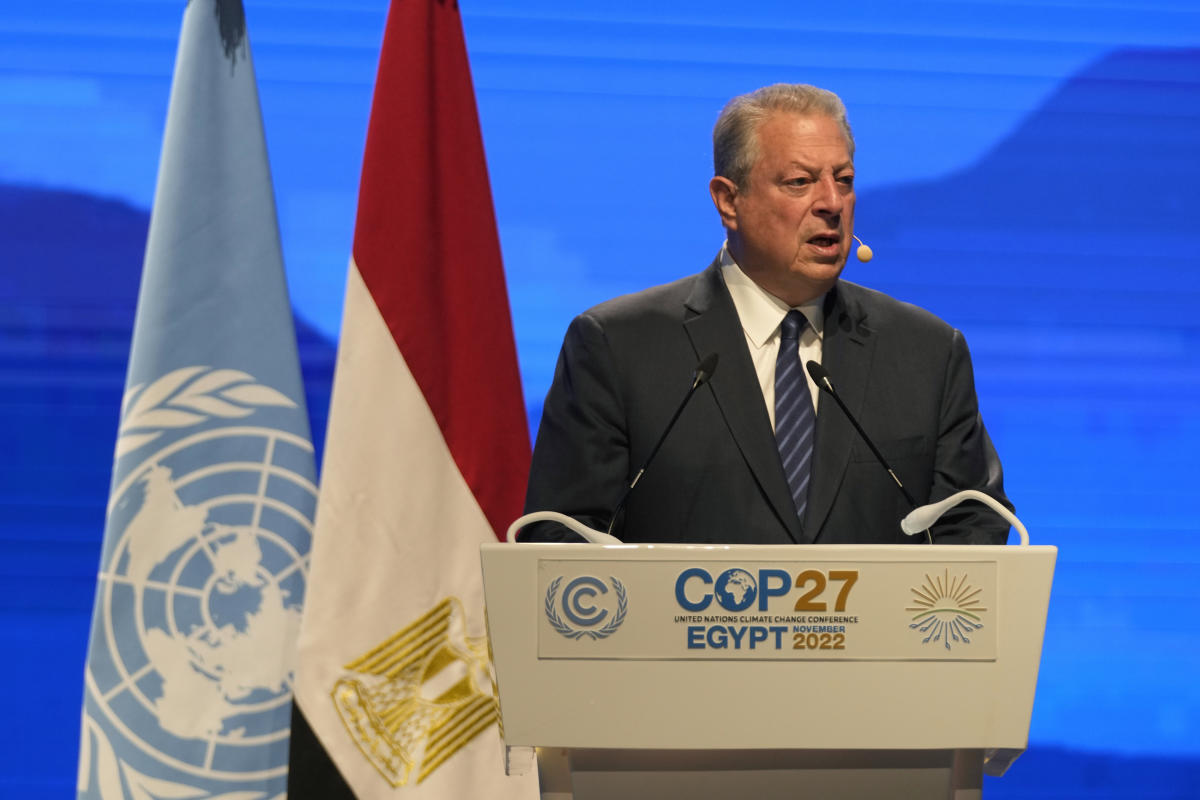 SHARM EL-SHEIKH, Egypt (AP) — A detailed inventory of major known sources of greenhouse gas emitters released by former US Vice President Al Gore at the UN climate summit in Egypt on Wednesday revealed that the top 14 single polluters are all gas and Oilfields and associated facilities, although their emissions are “significantly understated”.

The inventory was compiled by Climate TRACE, a coalition of researchers, data analysts and NGOs using multiple open sources including satellite coverage, remote sensing and artificial intelligence to track who exactly is polluting and how much.

Emissions from oil and gas exploration have already been estimated at about double the levels reported to the UN last year, and new data on methane leaks and flaring suggests emissions are likely three times higher than those reported, Gore said. Methane is a greenhouse gas that is about 80 times more potent than carbon dioxide in the short term.

Gore said the data shows the magnitude of the “deep reductions in greenhouse gas pollution we need to prevent the most catastrophic impacts of the climate crisis.”

Welcoming the launch of the inventory, the UN Secretary-General said the data was vital to addressing an issue “in front of our eyes but also hidden from everyone’s eyes”.

“We have huge emissions gaps, funding gaps, adjustment gaps. However, these gaps cannot be effectively closed without closing the data gaps. After all, it is impossible to effectively manage and control what we cannot measure,” said Antonio Guterres.

About 56 billion tons of greenhouse gas emissions were produced in 2021, and the Permian Basin was the top emitter with more than 200 million tons, the data said. Russia’s Urengoyskoye gas field was second on the list with 152 million tons.

Gavin McCormick, co-founder of Climate TRACE, said they estimated greenhouse gas emissions from almost every major emitter in the world.

McCormick added that climate negotiators and others working to fight climate change have described the data as “a game changer that can help them make better decisions and decarbonize faster.”

The stocktaking was released as climate negotiators met for two weeks in Sharm el-Sheikh, Egypt, to explore ways to implement global climate goals. The conference will focus on several sensitive issues, including reducing greenhouse gas emissions and increasing funding for poor countries struggling with the effects of climate change.

Al Gore said the world could reduce emissions by 50% by the end of this decade and reach net-zero by 2050 with the help of technology now available.

“We are in a position to resolve this crisis because once the world reaches true net zero, temperatures will stop rising in just three to five years,” he said. 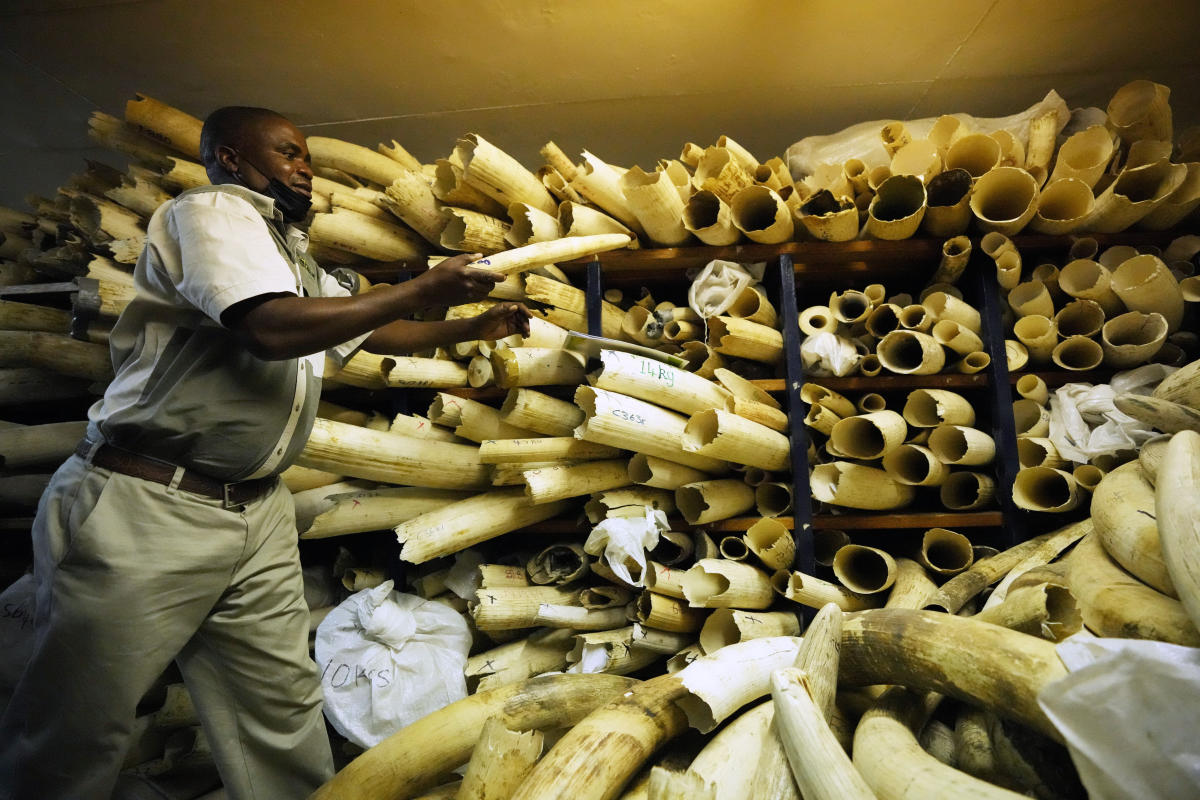 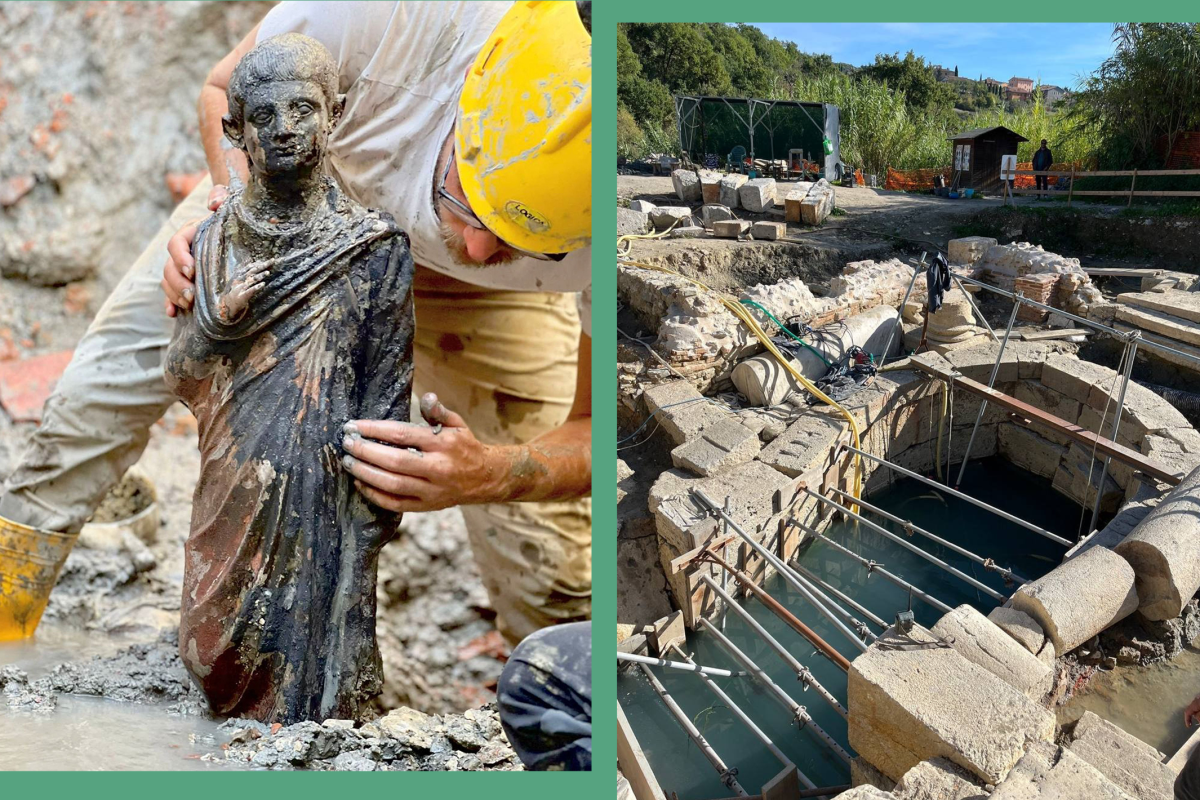 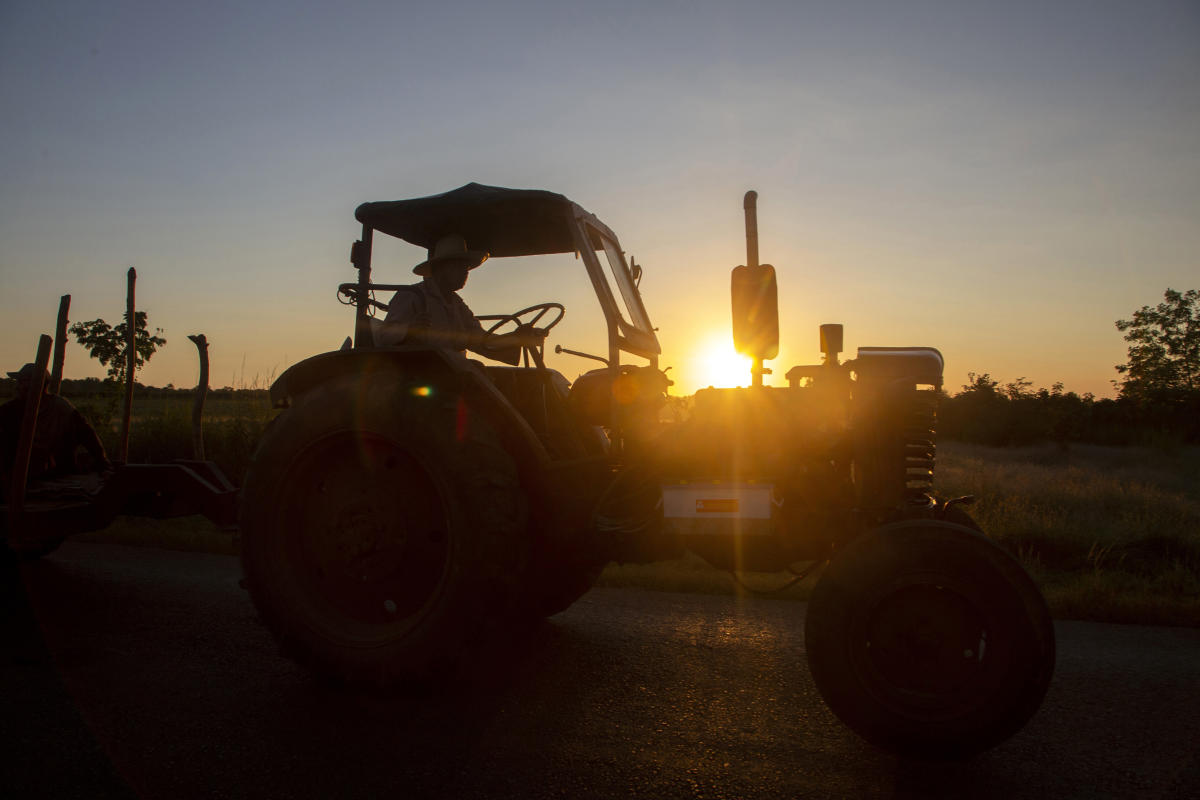