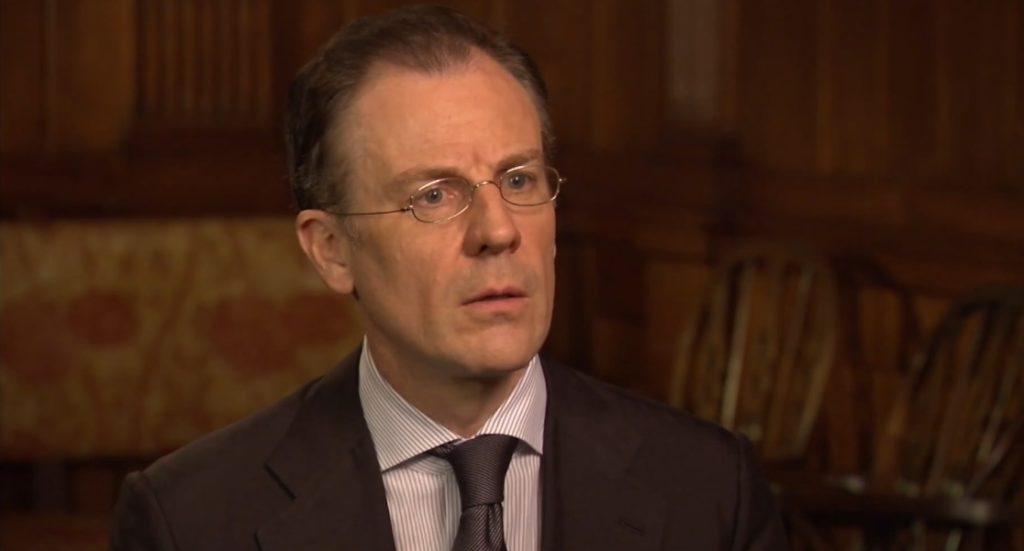 Exhausted from the incessant bear market of 2022? Well, good news. According to Bank of America, the stage is set for a bull run in 2023. More interestingly, given the current conditions, the market leaders are not being invited to this party, while those further down the food chain are taking the lead.

Hartnett has history on his side. Much like the market behaved during the hyper-inflationary era of the 1970s, the Nasdaq 100’s dominance is beginning to wane significantly after nearly two decades of dominance, and Hartnett expects a repeat of past events. “Stagflation continued into the late 1970s, but once the inflationary shock of 1973-1974 passed, US small caps entered one of the great bull markets of all time,” Hartnett added.

With that in mind, we dug into the TipRanks database and singled out two small-cap stocks that the analyst consensus rates as Strong Buys. It also doesn’t hurt that both offer investors double-digit upside potential and a small dividend as a bonus. This makes them ideal candidates to move forward should BofA’s thesis prove true.

Especially when it comes to large-scale industrial work, there are many professions that only require temporary equipment; This is where H&E Equipment Services comes in.

H&E is one of the largest equipment rental companies in the United States and derives the majority of its revenue from rentals of a variety of construction and industrial equipment, including earthmoving tools, aerial work platforms, industrial trucks, air compressors, and material handling equipment. The company also offers a range of different services such as selling new and used equipment, as well as repairs and maintenance.

Thanks to solid earnings growth, the company easily maintained its common stock dividend of $0.275 per quarter. The payment has been maintained at this level since May 2015. At their current rate, the payment is $1.10 per common share and yields 2.7%.

Stifel analyst Stanley Elliott believes H&E is a go-to place for investors and explains why: “HEES continues to execute on its warm start strategy and still expects at least 10 new store openings in 2022. We see the accelerated growth potential from warm starts as significant a relatively unique attribute compared to peers that have less runway. Given this warm start strategy and a benign balance sheet, we remain positive on equities. We also see improvement in non-residential construction, rebuilding in FL and the benefits of infrastructure bills as tailwinds for 2023. Despite these attractive growth drivers for the company, the shares trade at a significant discount to peers, offering a ~3% dividend yield %.”

These upbeat comments bolster Elliot’s buy rating on HEES, while his $60 price target suggests shares are poised to surge 47% in the coming months. (To see Elliot’s track record, click here)

Looking at the consensus breakdown, other analysts are on the same page. With 4 buys and no holding or selling, the word on the street is that HEES is a strong buy. H&E shares are valued at $40.73 and their median target of $52 implies a gain of ~28% over the next 12 months. H&E’s small-cap market cap is just under $1.5 billion. (See H&E Stock Forecast on TipRanks)

The next small-cap stock we’ll look at is Patrick Industries, a leader in component products and building materials. These are manufactured and sold by the Company and cater to various industries such as Recreational Vehicle (RV), Manufactured Housing (MH), Marine and numerous other industry segments. Offerings include everything from countertops, flooring and bathroom/kitchen fixtures and laminated products to furniture, electronics and audio systems, home appliances and more.

Through its nationwide manufacturing and distribution network, the company generated +$4 billion in revenue last year from its 70+ subsidiaries, of which over 75% were in the RV/Marine industry.

The company is on track to surpass that number this year despite the difficult macro environment. In its most recent earnings report for the third quarter, the company reported revenue of $1.11 billion, up 4.7% year over year. While that represented a sequential decrease from the $1.48 billion generated in the second quarter, the figure was $20 million ahead of Street’s expectations. The company has also made a habit of beating EPS guidance, and the third quarter was no different. Analysts called for earnings per share of $2.03, but Patrick delivered $2.43.

The company also announced a Q3 dividend of $0.33 per common share in August. That payment results in an annualized common stock dividend of $1.32, which in turn yields a 2.75% yield.

Among the bulls is Truist’s 5-star analyst Michael Swartz, who believes the market “has yet to fully appreciate the structural improvements PATK has made to its margin profile over the past 3-4 years.” .

“In case in point,” continued the 5-star analyst, “despite a deterioration in production prospects in all of PATK’s major end markets since last news (July), the company has actually raised its full-year margin expectations. While we expect year-on-year gross margin pressures to continue into 1H23, we increasingly believe the company can sustain a 20% gross margin and an EBITDA margin in excess of 10% even in a deteriorating macro environment.”

So what does all this mean for investors? The analyst has a Buy rating on PATK stocks, supported by a price target of $60. If the figure is reached, investors will reap 25% gains in a year. (To see Swartz’ track record, click here)

Similarly, other Wall Street analysts have been impressed by PATK. It earns a consensus rating of “Strong Buy” thanks to the 3 buy and 1 hold awarded in the last three months. Additionally, the average price target of $62.50 implies ~30% upside. (See PATK Stock Prediction on TipRanks)

To find stocks that recently received the most bullish ratings from the Street, visit TipRanks Analysts’ Top Stocks tool. The tool also shows which stocks have fallen the most over the past three months – allowing you to identify the best stocks trading at compelling levels.

Disclaimer: The opinions expressed in this article are solely those of the featured analyst. The content is for informational purposes only. It is very important that you do your own analysis before making any investment. 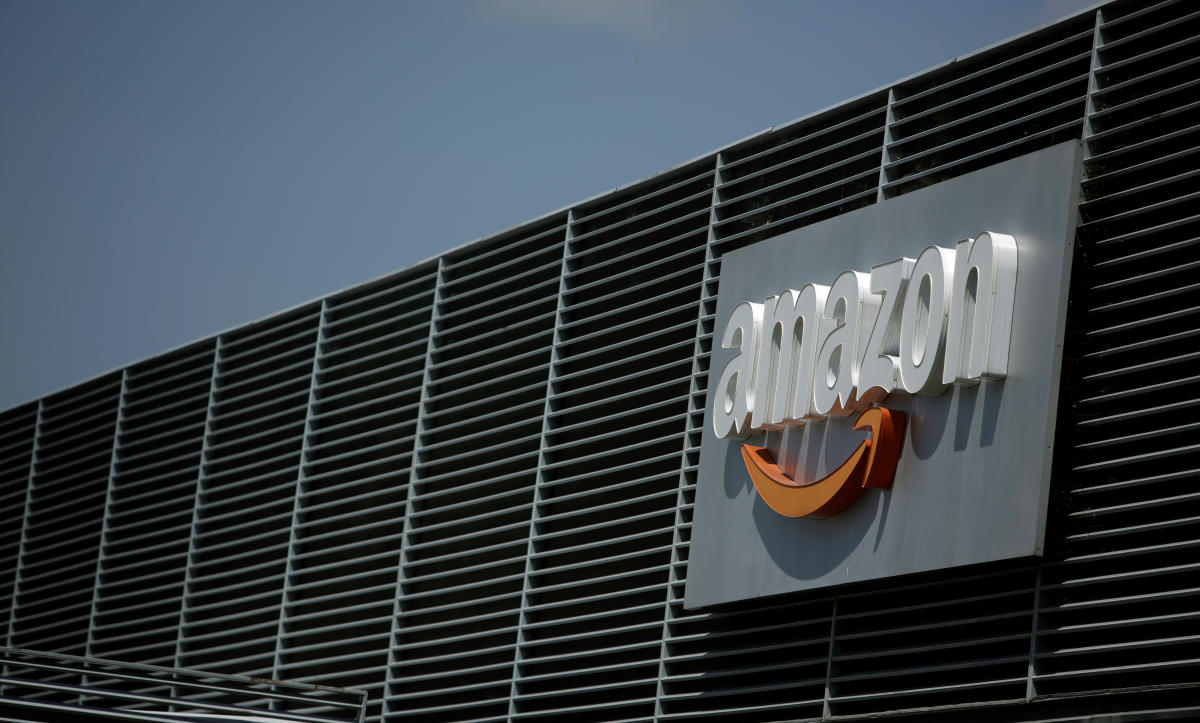 Amazon plans to lay off 10,000 workers later this week: report 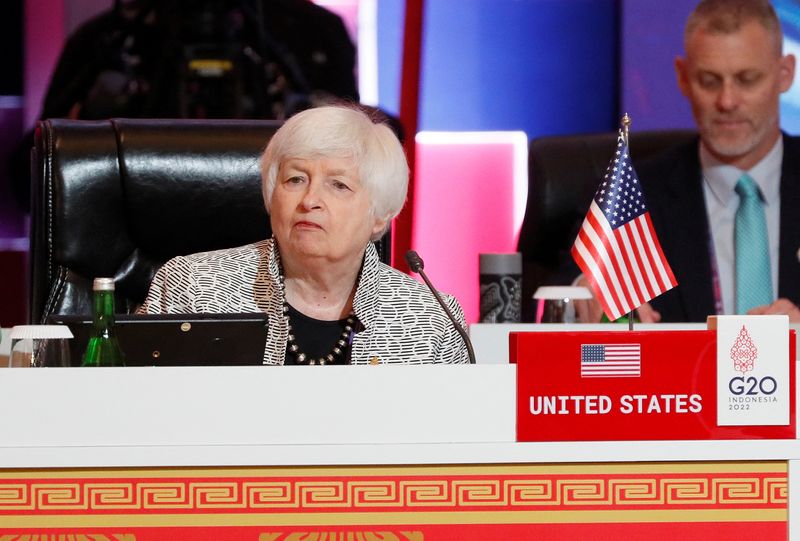 As the odds of a divided Congress rise, Yellen warns of the need to raise the debt ceiling