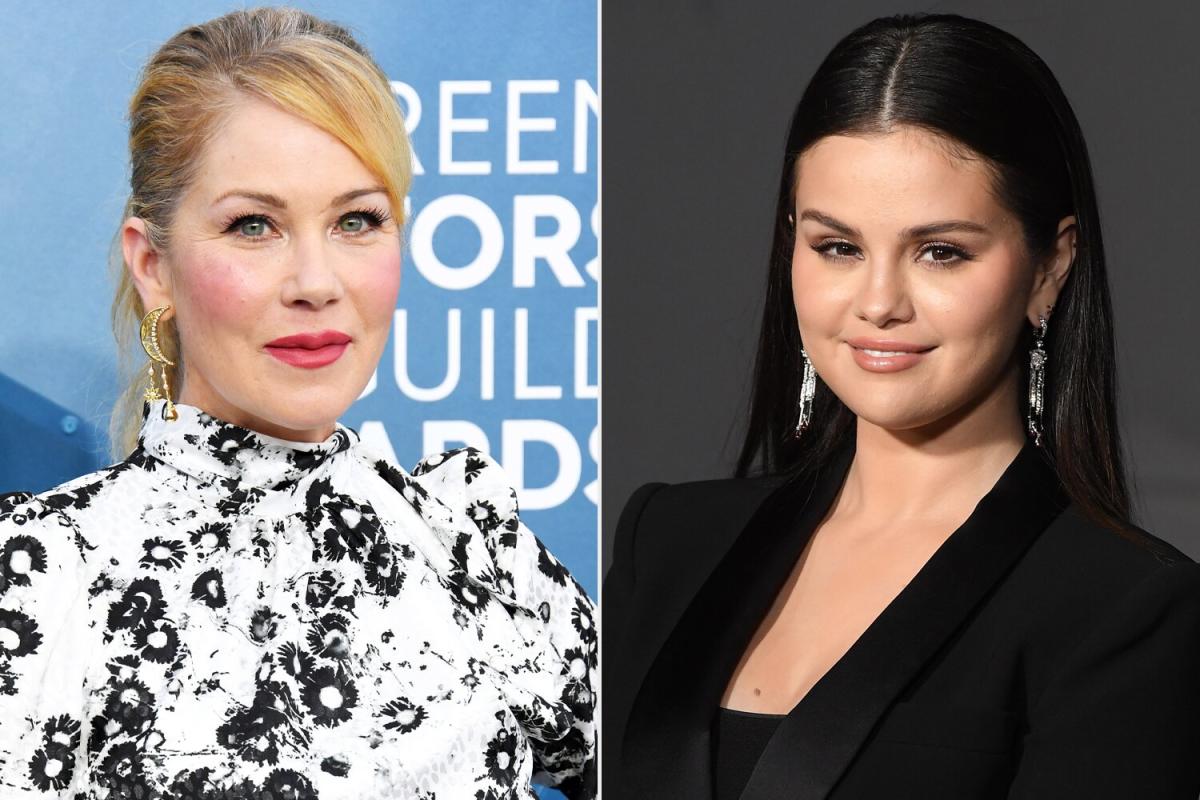 “To @selenagomez. I’m watching your documentary,” Applegate wrote in a tweet. “From one immunocompromised to another. I’m here x.”

In her emotional new Apple TV+ documentary, Gomez, 30, opens up about mental health, lupus and the ups and downs of the last six years of her life.

Applegate, 50, was diagnosed with multiple sclerosis in 2021 and has been open about her struggles with the disease.

“MS and Lulu’s are little sisters from different moms and a dad who owns a weird truck,” Applegate wrote to Gomez. “Xo. Good for you little one for opening your life to those who need an open eye.”

Both MS and lupus leave people with a weakened immune system, making them extremely vulnerable to infection.

In Gomez’s documentary, directed by Alek Keshishian, the pop star and actress speaks openly about her physical and inner struggles.

From body image issues to painful flare-ups of lupus, and of course her ongoing mental health journey, Gomez bravely invites fans into her life.

“I’m kinda scared. A lot of people are going to see this very different side of me — and I’m like, ‘I hope they like it,'” she told Kelly Clarkson during an appearance on her talk show earlier this month.

Applegate recently announced that she will “never accept” a diagnosis of multiple sclerosis.

In conversation with The New York Timesthe anchorman star offered a candid perspective on the disease and how it has impacted her career.

“There was a feeling, ‘Well, let’s get her some medicine to make her feel better,'” Applegate said of her original diagnosis. “And there is no better one. But it was good for me. I had to process my loss of my life, my loss of this part of me. So I needed that time.”

The actress was diagnosed in August 2021 while filming the third season of her Netflix dramedy dead to me, and the show halted production so it could begin treatment. She now looks back on filming with MS with mixed feelings.

“It’s not like I got to the other side, like, ‘Woohoo, I’m totally fine,'” she told the Times. “Acceptance? No. I’ll never accept that. I’m pissed.”

RELATED VIDEO: Selena Gomez Says She May Not Be Able to Bear Children Due to Drugs for Bipolar Disorder, Details 2018 Psychosis

That Married with children Alum also shared that her appearance has changed since her diagnosis, and it’s evident in the new season, which premieres November 17.

“This is the first time anyone has seen me for who I am,” she said. “I gained 40 pounds; I can’t walk without a cane. I want people to know that I’m aware of all of this.”

If you or someone you know needs mental health help, text “STRENGTH” to the Crisis Text Line at 741-741 to be connected to a certified crisis counselor. 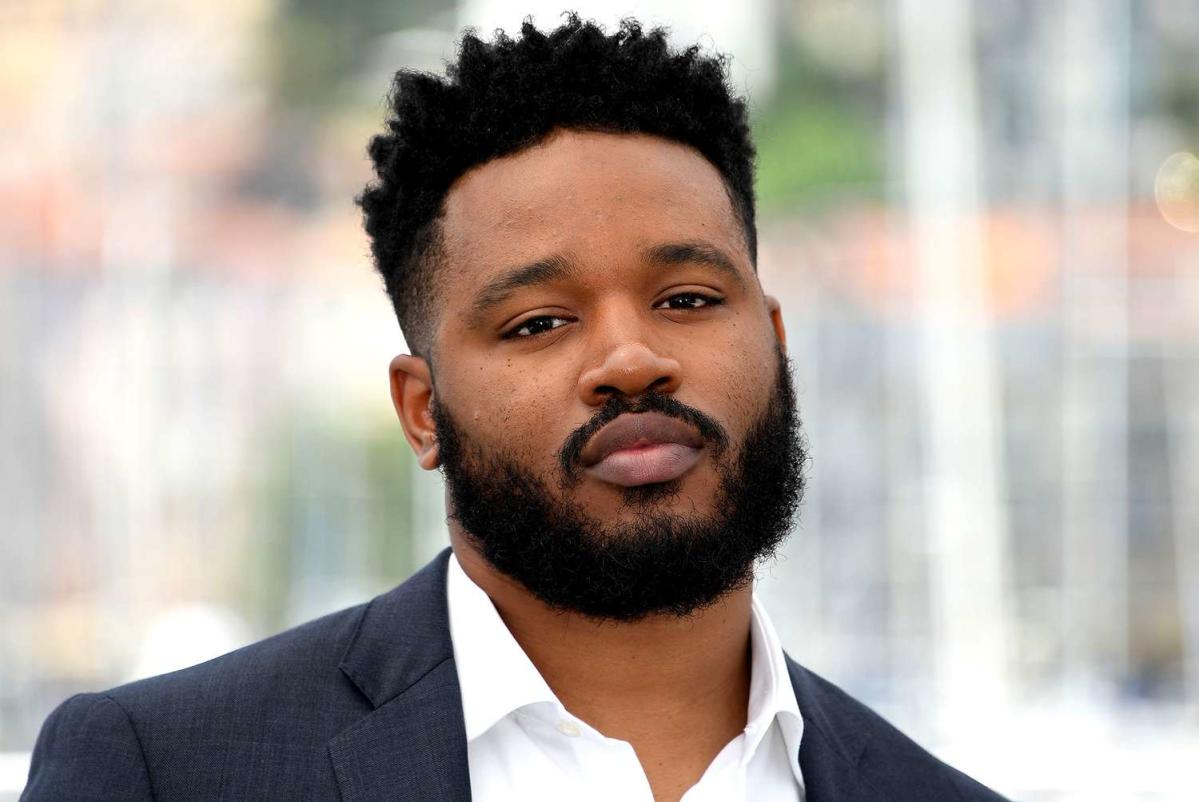 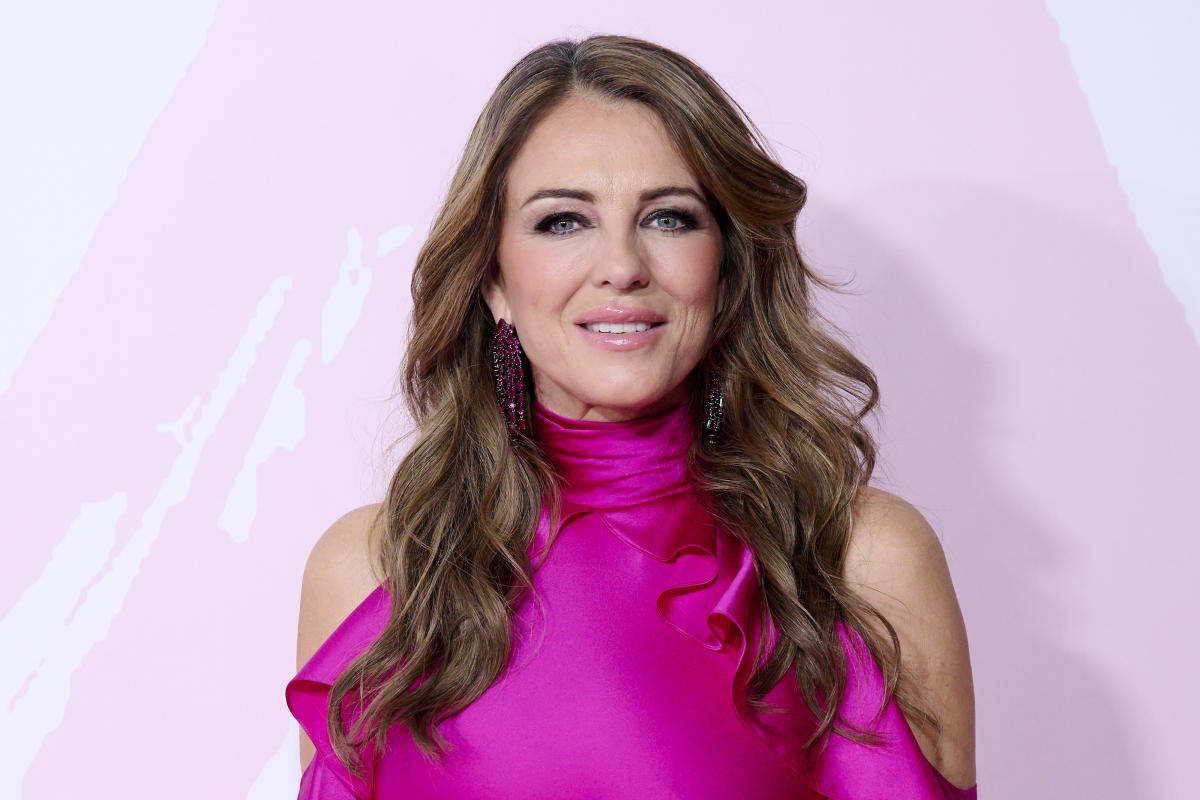