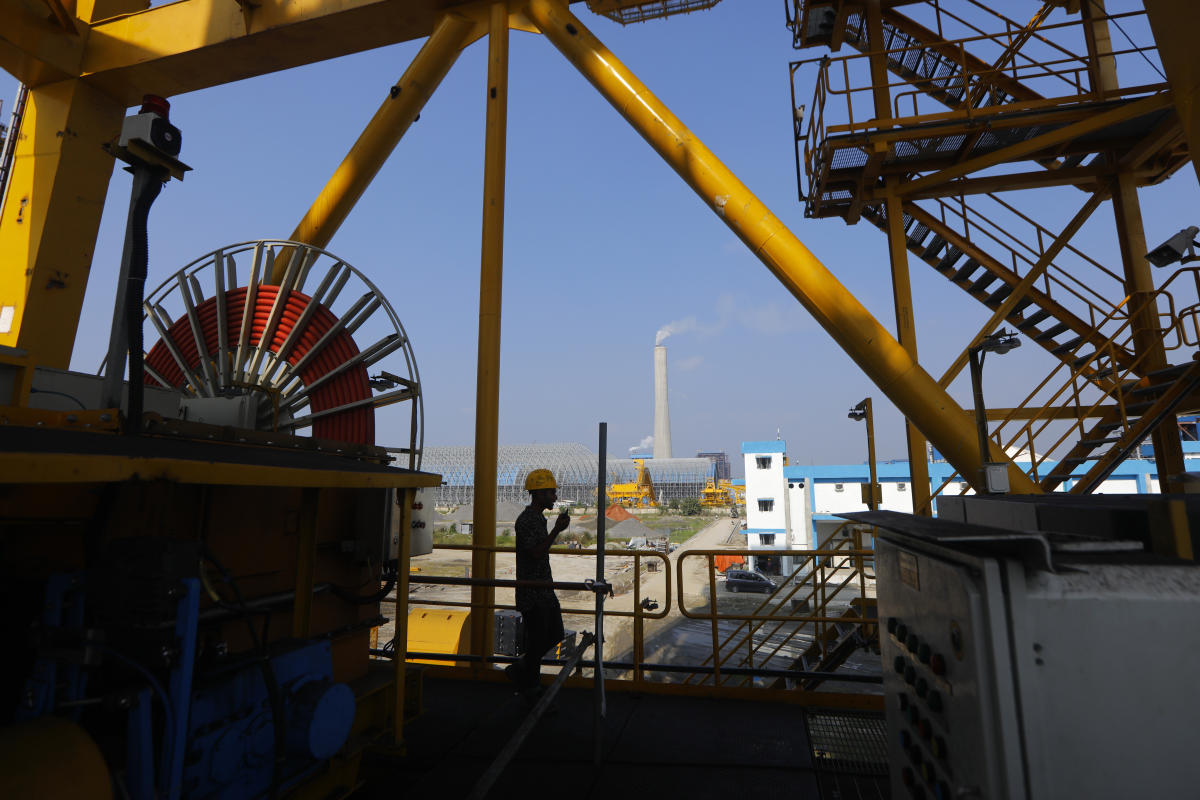 RAMPAL, Bangladesh (AP) – Fish, rice, mangrove trees and the lush wetlands of the delta where the mighty rivers Ganges, Brahmaputra and Meghna flow into the Bay of Bengal.

It’s not a luxury. But for the farmers and fishermen who live on the world’s largest mangrove forest, it’s more than enough. Now the environment is in danger.

A power plant will burn coal near the Sundarbans this year as part of Bangladesh’s plan to meet its energy needs and improve living standards, officials say. With 168 million inhabitants, Bangladesh is one of the most densely populated countries in the world. Once operational at full capacity, the power plant will generate 1,320 megawatts of electricity, as much as Bangladesh’s largest coal-fired power plant is now generating.

The Maitree Super Thermal Power Project, popularly referred to as the Rampal Coal Power Plant, will burn about 4.7 million tons of coal annually while emitting about 15 million tons of carbon dioxide and other planet-warming gases. Also, about 12,000 tons of coal are shipped through the Sundarbans by boat every day, raising fears of water pollution.

Low-lying Bangladesh is already battered by tropical cyclones and rising sea levels, and millions of people are at risk of being displaced by flooding and other extreme weather events. Just two weeks ago, 24 people died, 20,000 people were stranded, 10,000 people lost their homes and 15,000 acres of crops were destroyed by Tropical Cyclone Sitrang.

“If things go badly, we will have to sell our land and migrate,” said farmer Luftar Rahman.

Top scientists say there can be no new fossil fuel projects if the world limits warming to the 1.5 degrees Celsius (2.7 Fahrenheit) temperature target set in the Paris Agreement. Despite being among the world’s lowest emitting countries, Bangladesh has committed to reducing its overall emissions by 22% by 2030. The construction of this coal-fired power plant is likely to hamper the country’s efforts to reduce its emissions.

But in October, around 80% of the country suffered a seven-hour blackout when the country’s power grid collapsed. Such blackouts and long blackouts, sometimes up to 10 hours a day, affect businesses like the garment industry, which accounts for 80% of exports. Bangladesh is the second largest garment exporter in the world after China.

“We are desperately waiting to start power generation in Rampal. This plant will definitely help alleviate our energy problems,” said Tawfiq-e-Elahi Chowdhury, Energy Advisor to the Prime Minister of Bangladesh.

Bangladesh wants poor nations to have the means to adapt to the ravages of a warmer world. Until May this year, Bangladesh chaired the Climate Vulnerable Forum, a partnership of countries severely affected by warming. With much of its land lying at or just below sea level, the country has already suffered from severe flooding and erratic rainfall. A World Bank report estimates that Bangladesh could suffer $570 million in damage annually from climate change-related extreme weather events.

“We need to invest in power transmission and distribution systems. That would be much more beneficial for the country right now,” said Khondaker Golam Moazzem of the Dhaka-based economic think tank Center for Policy Dialogue

The country also has cleaner resources at home.

“Bangladesh has huge potential for natural gas. Onshore and offshore exploration and production of gas resources may be a better option compared to coal,” said Dhaka-based economist and environmental activist Anu Mohammad.

And renewable energies are already powering millions of households in Bangladesh.

“Bangladesh actually has one of the fastest growing solar home systems,” said Saleemul Huq, director of the International Center for Climate Change and Development in Dhaka. “Another option is offshore wind power. With the latest technologies available, it is conceivable that the wind energy generated in the Bay of Bengal could meet not only the needs of Bangladesh but also regions in neighboring India and Myanmar.”

The Rampal coal mine is funded by the governments of Bangladesh and India. The Sundarbans were chosen because of the water and navigation facilities available, officials said. The coal for the power plant will also come from India.

“The mangrove forests are a natural barrier to the adverse effects of climate change, and if they are affected, the 10 million people who live in this coastal delta region will also suffer,” said Mohammad, the Dhaka-based economist and environmental activist. “There are many alternatives to power generation. But there is no alternative to the Sundarbans.”

Mangrove forests are more effective than terrestrial forests at sucking carbon dioxide out of the atmosphere.

“In my grandfather’s day, all the rice we needed was harvested on our land. There was enough rice and fish for everyone,” said Abul Kalam, 60, who has lived in the Sundarbans all his life. “When this power station comes, there will be no more fish in our region. How can we grow crops when they dump toxic sewage here?” 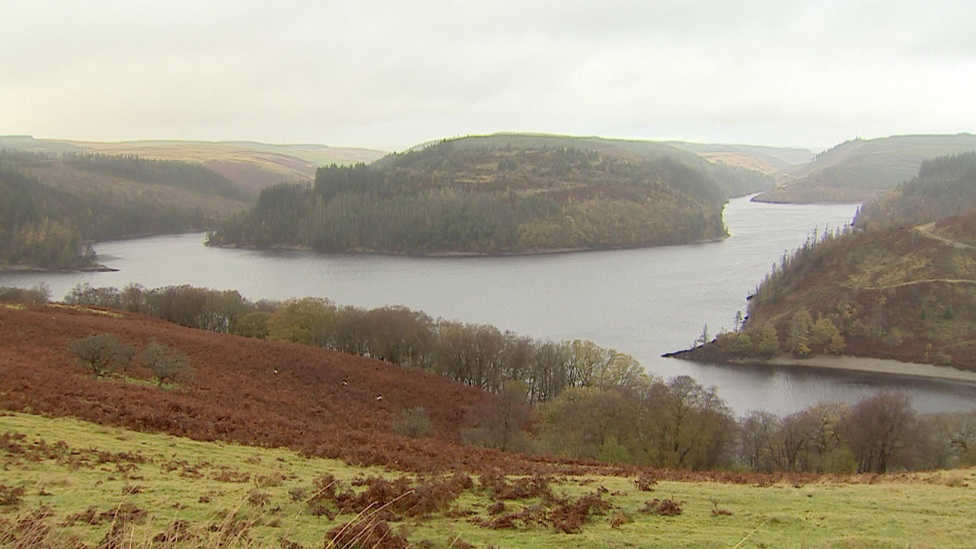 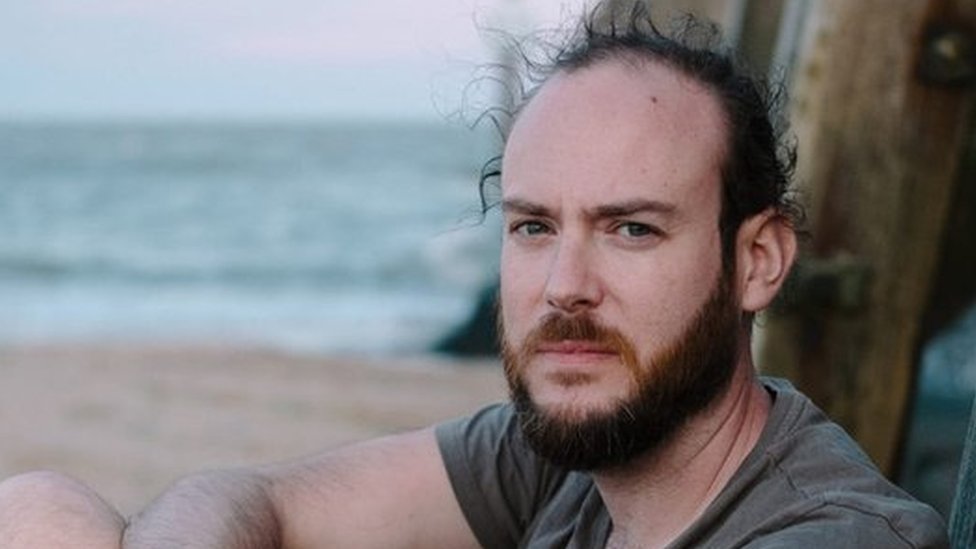 Wild swimmers are getting sick from sewage, activists say 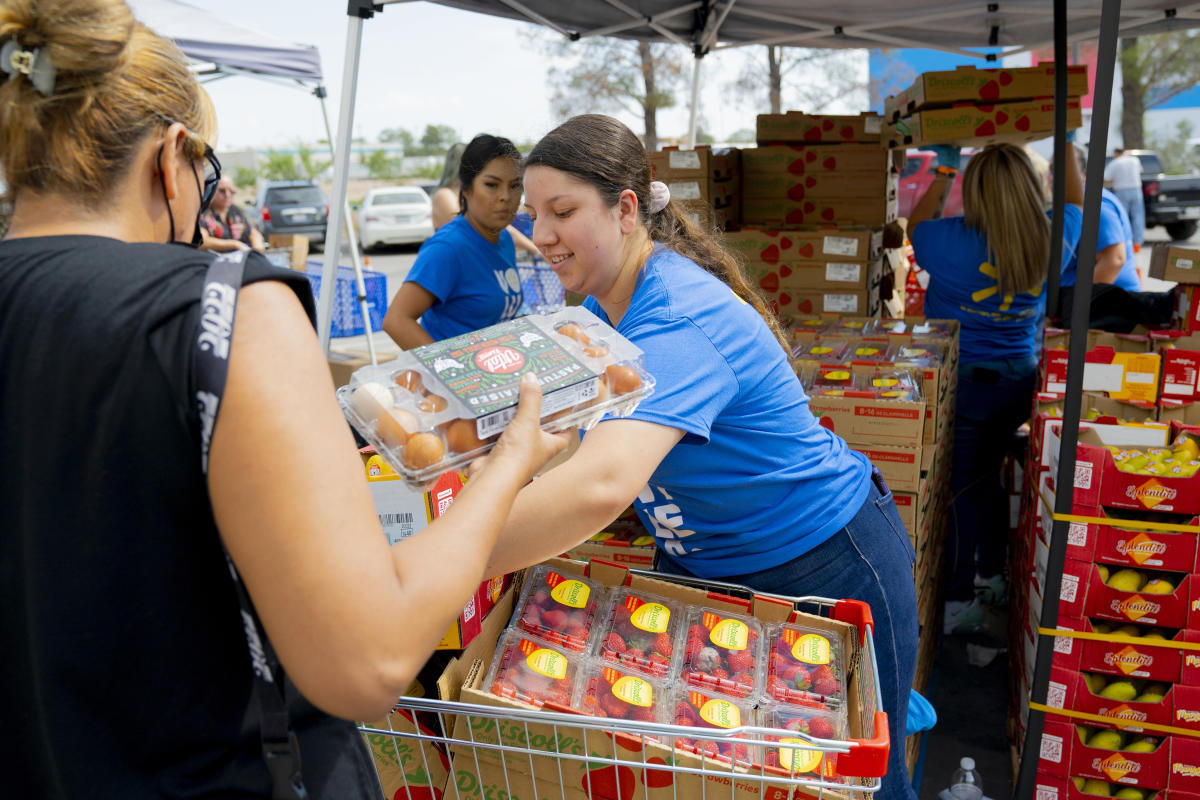