The new review date is actually a delay at the behest of Apellis. Earlier this month, Apellis said it plans to send 24-month test data from studies called Derby and Oaks in its application for approval of the drug, called Pegcetacoplan. Pegcetacoplan is being developed for patients with geographic atrophy, a progressive disease that affects vision and often leads to blindness.

The filing is considered an “important change” to Apellis’ original filing, which required the FDA to make a decision on Pegcetacoplan this month. Now the FDA will review the drug on February 26th. Importantly, the FDA has no plans to hold an advisory committee meeting to discuss Apellis’ drug. Advisory committees make non-binding recommendations on the benefits and risks of medicinal products.

During morning trading on the stock exchange, APLS shares are up 16.7% to 50.45. Meanwhile shares of the rival Iverich Bio (ISEE) jumped 25.6% to 21.65. On Thursday, Iveric said the FDA had given him a breakthrough designation for his geographic atrophy treatment.

The move is a complete reversal from Apellis’ initial announcement that it would include 24-month data in an updated filing. Then APLS stock plummeted 16%.

Apellis says it’s using the delay to allow for a better starting position.

“With the inclusion of the 24-month data, we have the potential to have the best product profile for Pegcetacoplan at launch with minimal impact on launch timing,” Chief Executive Cedric Francois said in a written statement.

Researchers tested patients on Pegcetacoplan doses every two months and monthly. The recipients showed “increasing and consistent effects,” Apellis said in its press release. The company plans to ask the European Union to approve the eye disease drug by the end of the year.

Wedbush analyst Laura Chico remains cautious about Apellis’ commercial prospects. The drug requires an injection into the eye, a procedure that only specialists can perform. So while there is a large patient market, there aren’t many doctors who can handle the workload.

“Based on our most recent survey data, we believe initial commercialization may be challenging and as such remain cautious,” she said in a report. She has a Neutral rating and a target price of 47 on APLS stocks.

Apellis shares plunged below their 200-day moving average earlier this month as the company announced its updated plans for treating eye diseases. On Friday, APLS stock opened above this line, according to MarketSmith.com, although it ended up ticking below it.

Still, APLS stock has a mediocre Relative Strength Rating of 36 in hindsight, putting the stock in the lowest 36% of all stocks in terms of 12-month performance, according to IBD Digital.

Biotech stocks are embracing the renaissance in neuroscience led by Biogen, Amylyx

Pfizer and BioNTech take the next step towards a pan-Covid vaccine – but is the demand there?

Get stock ideas from IBD experts every morning before the opening 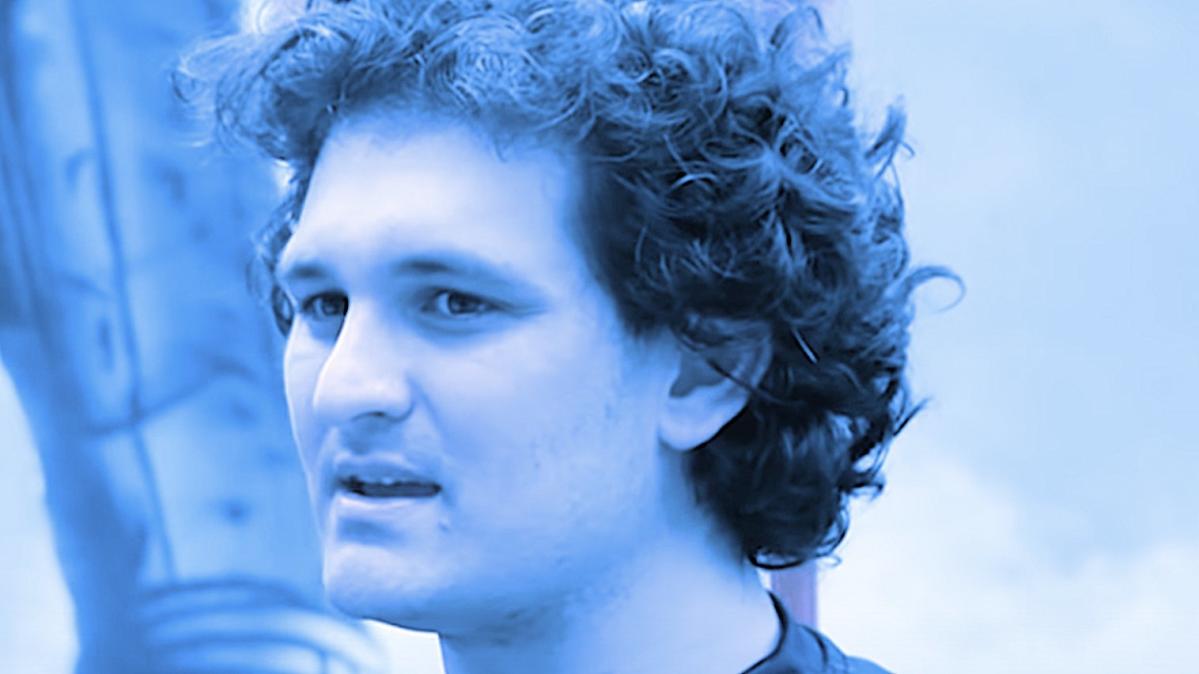 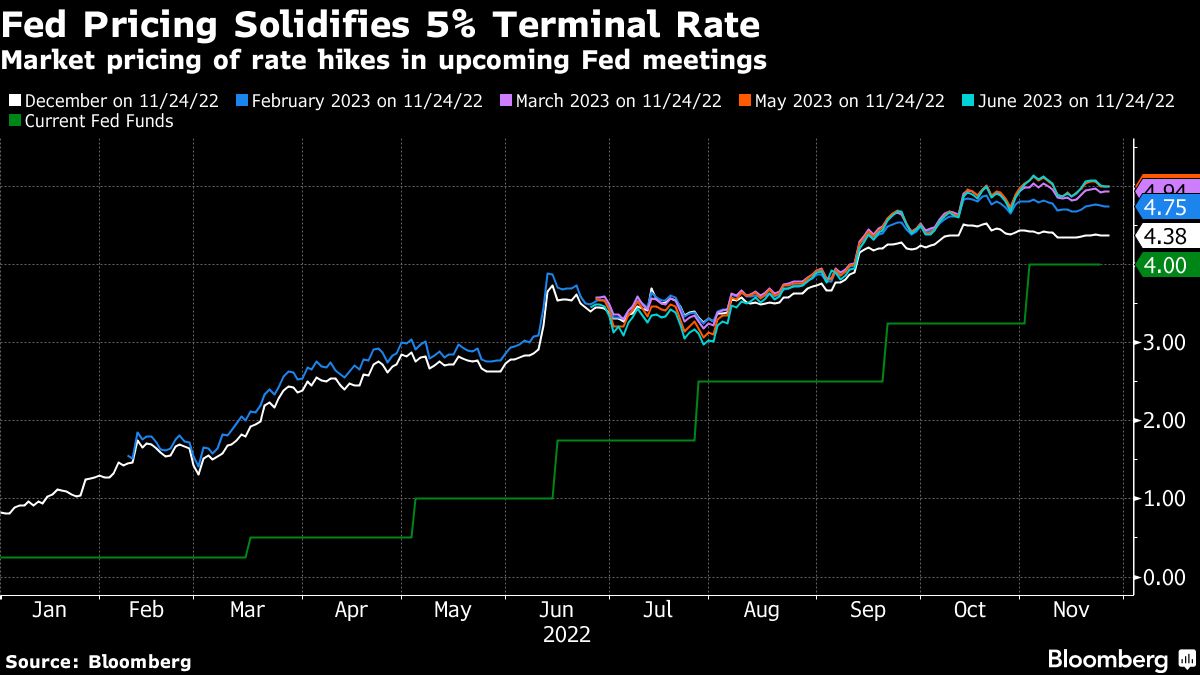